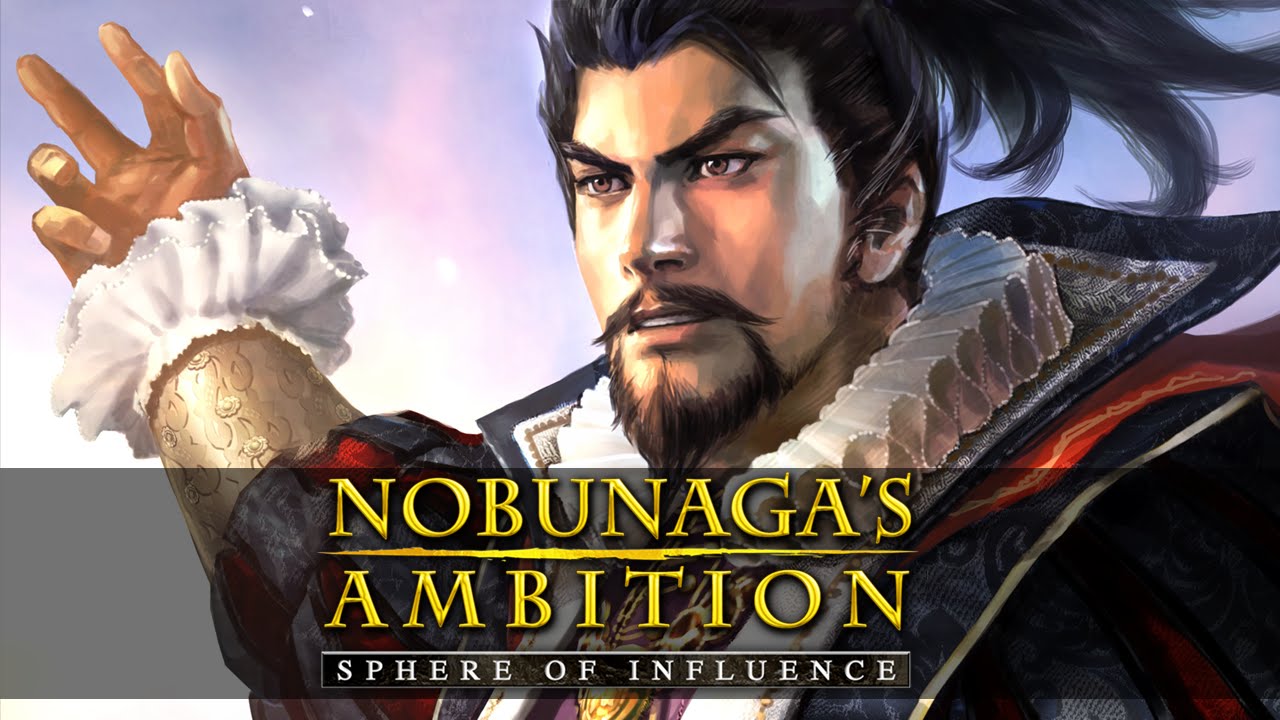 Sphere of Influence is a top-down, turn-based simulation/strategy game, and one of the most complicated video games I have personally ever played. Its depth and complexity is completely unrivaled on current-gen console systems. It’s overwhelming and insanely long-winded, which is unattractive for most gamers but awesome for some. Your goal, as the ambitious leader of a small clan, is to unite the disparate clans of 16th-Century Japan under your rule by any means necessary. Political intrigue, economic growth and real-time combat are your tools. Each has a steep learning curve, and each is ultimately rewarding for the patient gamer. Historical fidelity is also a major characteristic of SoI: nomenclature, geography, historical events and cultural idiosyncrasies—everything is historically accurate and informative. Having an interest in the period, or even just a love of history in general, is likely enough to recommend Sphere of Influence to you. But gamer beware: SoI is not for the ADD generation. You’re going to have to read (a lot), and micromanage everything. Nothing happens quickly, and everything is complicated. SoI is a lot of entertainment for your dollar … but don’t say I didn’t warn you. –Jesse Hawlish