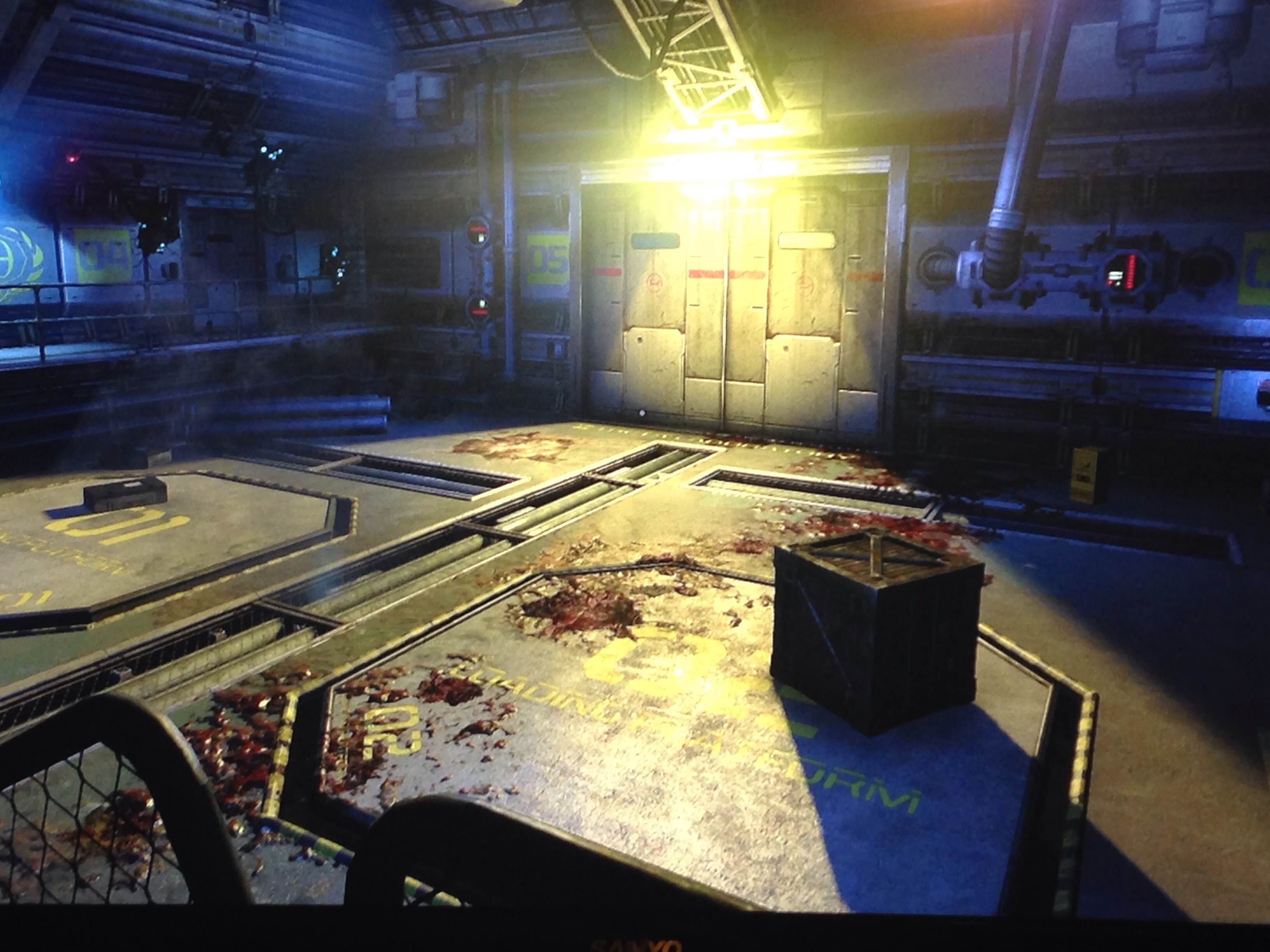 Review: SOMA: How I Murdered Myself Twice

Spoiler Alert: There is a particular revelation that has been heavily teased in trailers for SOMA, and since the revelation happens early on, I’ll be discussing it here.

The landscape of survival horror had one of its many Lovecraftian limbs hacked off in 2010 with the release of Frictional Game’s Amensia: The Dark Descent. By removing any ability on the player’s end to physically fight back against its monsters, the first Amnesia set what would be a standard for the genre going forward. The sequel, Amnesia: A Machine for Pigs, took two steps in the wrong direction, focusing more on narrative and gutting the gameplay almost entirely. This was due in part to Frictional’s non-existent involvement with the sequel; it was handled by hit-or-miss devs The Chinese Room, whose claim to fame at the time was Dear Esther.

With SOMA, Frictional Games proves that they haven’t lost their touch. The worst thing I can say about it is that I would have preferred less horror elements. At some points the stealth sections were obnoxiously difficult, and I have more than a few deaths racked up from impatiently rushing forward to try and reach the next bit of story. The game reminded me of the original Bioshock in the best way possible. The deep sea is a fantastic setting for horror, and some of the game’s most terrifying sequences happen in sections of open water.

SOMA opens with Simon, our protagonist, waking up in his Toronto apartment and getting ready for a brain scan. We learn that he was in a car crash that killed his girlfriend and left him with moderate brain damage, the extent of which isn’t fully known. He goes in for the scan, makes small talk with the doctor, and puts the scanner over his head. This is part where, to put it mildly, everything goes to shit. Simon removes his the scanner and suddenly he’s in a deep-sea facility. Electronics are sparking, strange organic growths are everywhere, and black fluid is dripping down from leaky ceilings. I’m no expert, but I’m pretty sure this isn’t what Toronto is supposed to look like. Searching for answers, Simon gets into radio contact with Catherine, a former facility worker who promises him answers if he can reach her. Through a series of increasingly disconcerting events, we learn that Simon, at least the Simon from Toronto, is long dead, and we’re controlling a robotic diving suit that has been implanted with the brain scan data from the introduction. Since the brain scan is the cutoff point for his memories, Simon perceived the nearly century-long gap in events as the seconds it took for the scan to complete. He encounters numerous other robots with human personalities, some (like Catherine) are aware of their nature as robots, but the majority of them perceive themselves as flesh and blood, and are mentally unstable to boot.

The exchanges between Simon and Catherine are phenomenal, with some great voice work across the board. I don’t want to reveal much else about SOMA’s plot, but I’d posit that it’s one of the best-written pieces about robotics and the nature of humanity and consciousness since Asimov wrote down the 3 Laws of Robotics. At the game’s close, I had to take a few minutes to fully reconcile what I had seen. There are a number of choices you’ll make through the course of the game that, while not having any massive ramifications for the plot, will give you pause when considering their implications. The horror in SOMA comes less from jump scares and monsters and more from a creeping sense of existential wrongness. That isn’t to say there aren’t monsters, but they’re not the lumbering brutes from Amnesia. The part-flesh, part-machine creatures reminded me of the monsters in System Shock 2, though of course this time there’s no pipe wrench to wildly flail at them. A handful of puzzles pop up in the course of the story, but solving them is a standard affair.

The environment and sound design in SOMA is top-notch. Each of the undersea stations you visit serves a unique purpose, and the ocean itself is beautiful and terrifying. Music is infrequent, but when used it’s used well, like the slowly building bass-heavy pieces for when you spot the shadow of the next station looming ahead in the deep, or the melancholy instrumental that accompanies the credits in SOMA. I did run into a handful of instances of framerate stutter and unusually long load times, though for all I know this could just be the limitation of the PS4 version.

If you’ve got the stomach and the will for it, pick up SOMA right now. It’s a short game, with my first playthrough clocking in somewhere around ten hours, but I know I’ll be back. Power through the stealth sections and obligatory static-screen horror, because the story alone makes this a heavy contender for my game of the year.