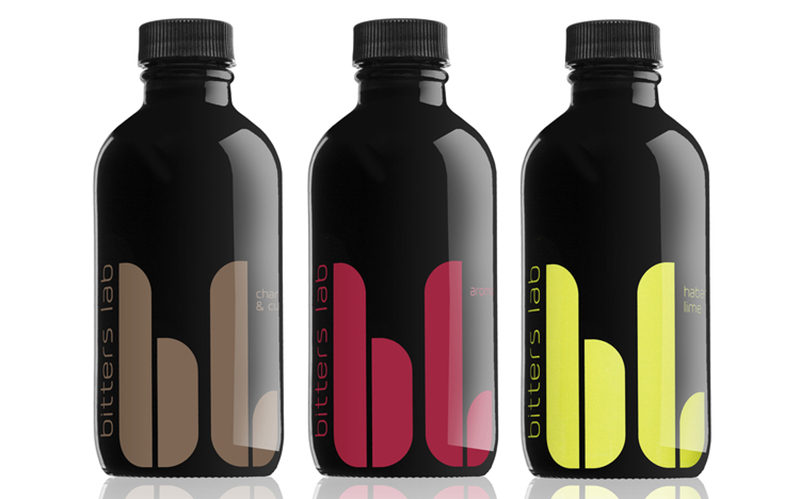 Bitters Lab is moving up in the local cocktail ingredients scene, and their bitters add dimension to even the simplest Old Fashioned. Their Aromatic bitters include cherries, and the overall mix exudes almost a lavender scent, but it also tastes sweeter than the good ol’ Angostura. The Charred Cedar & Currant bitters emit a piquant, spiced aroma that is almost medicinal on the tongue—I’d like to try them with a scotch. Apple pie abounds with Bitters Lab’s Apple Ginger bitters, which lends a Holidays-appropriate taste to Evan Williams just in time for Thanksgiving. With Beehive Distilling Jack Rabbit Gin and Bottle & Bee’s Peach Syrup, the Habanero Lime bitters kicked my peach gimlet into gear. I would like to taste a bit more habanero spiciness in these bitters, though that might be because I like to suffer from spicy heat. It seems necessary to really dump a bunch of dashes to catch the flavor of each bitters bottle in a drink, compared to the Angostura standard. Nevertheless, Bitters Lab purvey outstanding bitters with a variety of flavors and tones. I’m excited to combine these all with other recipes—especially those on their site! –Alexander Ortega