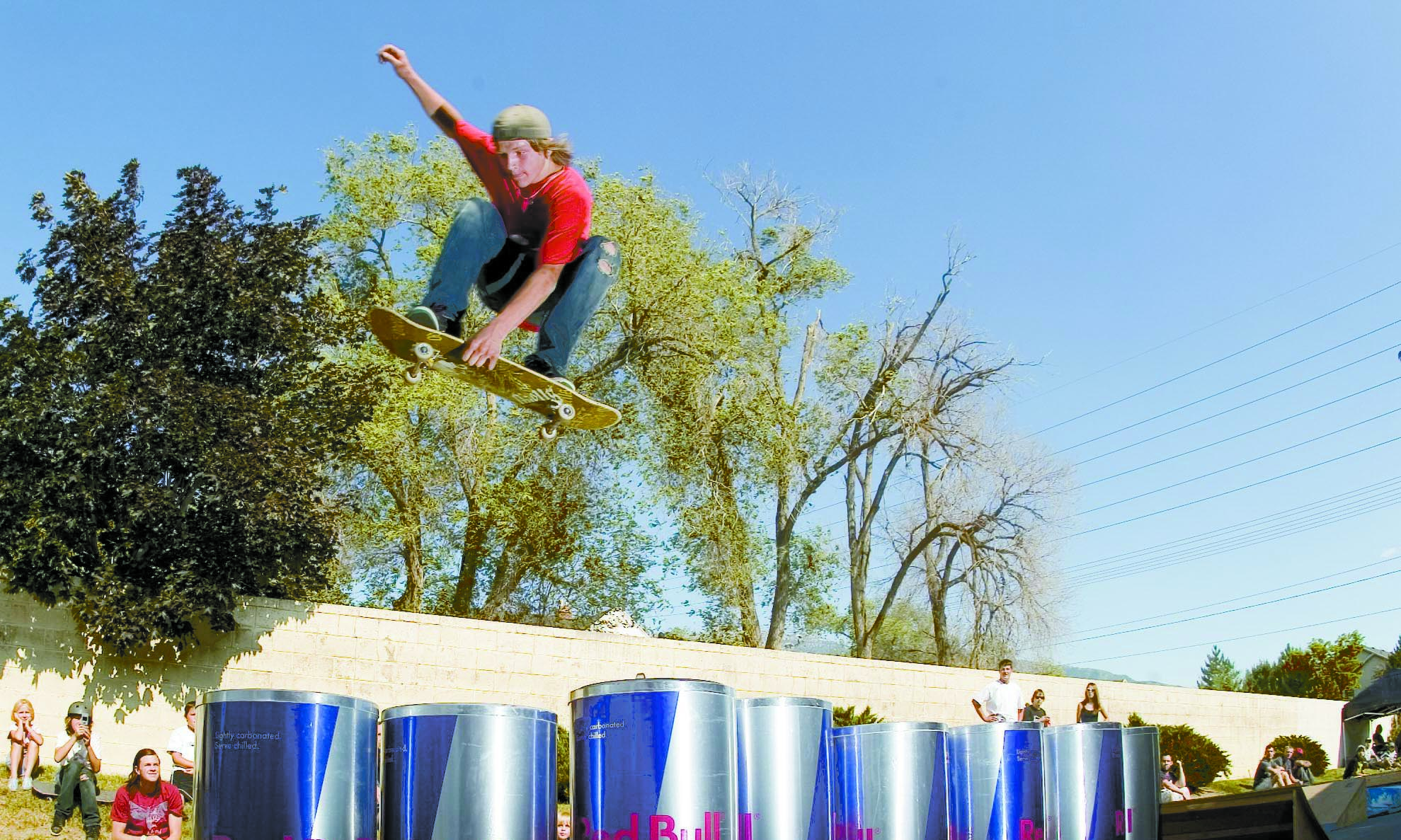 Summer of Death: Contest for Pussies! SLUG Mag’s first contest in the Summer of Death series was held on Saturday, June 16, at the recently opened Union Board Shop in Sandy. The theme for this contest was a contest for pussies (the kitty kind, you pervert). And to make it even better it was free.

The contest was split into divisions and two different courses were available. Inside, the little tikes tried to earn themselves a little money on the street course, consisting of two banks, a few ledges and a wall ride. Since only fifteen kids signed up total between the beginner and intermediate groups, the powers that be decide to have them both skate at the same time. If you’ve ever skated this park before then you know it’s not huge; add in a few dozen spectators, judges and competitors, and the park becomes very tight. However, the little guys came out swinging.

Although it was difficult to tell who was who, a few skaters stood out. Dagan Moulton, by far the smallest competitor, was one of only a few to attack the wall ride with a transfer. Other highlights from the opening round include Jake Peterson’s 360 flip and Nick Kolkman’s all around slaying of the whole course.Then it was on to the big boys, who battled for best trick over a kiddie pool; this gap was not for those afraid to get a little wet. If you didn’t have the speed you could wind up losing your board in the water. After about an hour long warm-up session, the competitors were ready to go. Oliver Buchanon showed that he was no pussy as he launched a couple huge frontside flips to flat, but just couldn’t ride away. Auren Lopez snatched himself a frontside flip even bigger. The big winner of the contest was Isaiah Beh who got the crowd stoked with his switch heel flip.Last, but not least, was the Red Bull Barrel launch. What started out as a limp-wristed gap soon turned into some serious airtime that only the most talented could handle.

By this time, only four or five competitors were left standing. Barrel by barrel the gap spread and the skaters thinned out. In the end, only two men were left standing. Looking to score, Oliver ran full speed and with the help of his hand was able to make it over the 10 barrels. Kelly Ferrone had one last chance to up the ante, but fell as he tried to push it through.Thanks to everybody for coming out for this comp. By the way, did anybody actually wind up with the prized pussy cat?