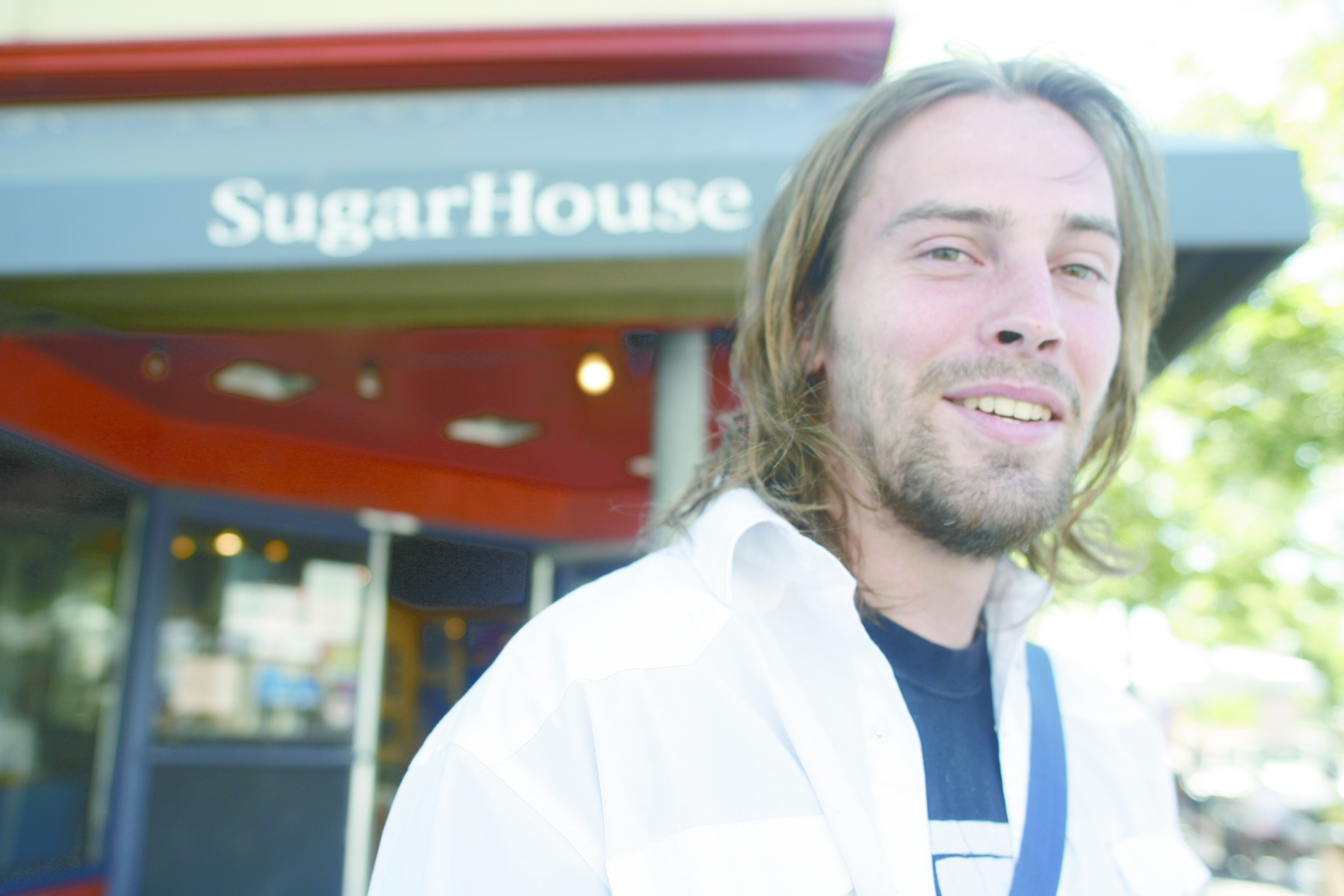 What Once Was Sweet: Tearing Apart Sugarhouse

Sugarhouse has been among the most eclectic communities that Utah has to offer. Over the years skaters, soapbox philosophers, college professors, punks, metal heads, tech savvy geeks, pseudo intellectuals, artists, vagrants, goths, rude boys and girls and the occasional hip hop aficionado peaceably mingled in the vast array of locally owned and operated shops. If you were looking for anything coffee, tie-dyed, new-age, fetish themed, palm readings, mocha injected, alternative lifestyle, extra-potent cigarettes, CDs, cassettes, vinyl LPs, vintage toys, obscure books, a cheap lunch, new or second hand clothing on the bus route where the closest thing to a corporate logo was “Raunch” or “Heavy Metal Shop” tattooed across a t-shirt or hoodie Sugarhouse was where you’d wind up.

It’s low rent, no maintenance and it is decidedly not beautiful according to the corporate aesthetic, but the cultural diversity in a rather cultural stagnant State make up for the decaying buildings. It isn’t a slum, a red-light district or an area where your average rebellious 13-year-old is going to find the trouble they thought they wanted. It is safe, local and by its very nature promotes social equality in a way that public education never could.

I was there for the better part of the 90s. Long before Barnes and Noble dominated the intersection and the burnt out school was turned into condominiums. Many afternoons were spent digging through stacks of old LPs and band stickers to plaster school binders with as a silent scream of independence before meeting friends at whatever coffee shop had become the welcomed flavor of the month. Then I’d head down the street to Club Confetti where I’d spin away the night amongst the creepy and beautiful to the chaotic sounds of goth and 80s spiked synthpop and industrial.

Some 15 years later most of what’s left of the Sugarhouse I love is scheduled to be torn down to make way for an upscale shopping complex with condominiums and office space; as if we desperately needed another open air mall to cater to those who think the Gateway isn’t new enough to be trendy anymore. If we’re lucky we’ll also get a beautiful parking garage. Not that this is what the people of Sugarhouse, those who live there or those who frequent the shops wanted. There was an outcry, but in this day and age it isn’t about public opinion when money is involved.

On August 1st the “Granite Block” building that has housed Sugarhouse Coffee, the Blue Boutique and Orion Records among other locally owned stores will be razed. Leaving the future uncertain. Will Sugarhouse keep its local friendly environment or plunge into the sterile nature of big name chains?

To commiserate and celebrate what was Sugarhouse and further the idea of buying local first the Sugar Rush Music & Arts Festival will take place on July 28. The festival will feature the same two stage set up as the annual Sugarhouse 4th of July celebration. The Sugar Rush Festival will, much like the recent 337 Project, be highlighted by murals from local artists painted on the boarded up exteriors of the Granite Block. The art will be available to purchase as part of a silent auction. Starting at 10 AM and running through 9:30 PM with live performances on the Performance Audio Stages from local and regional bands, a rock wall for climbing enthusiasts and fire dancers weaving among booths to help former Sugarhouse businesses liquidate inventory and announce their new locations.