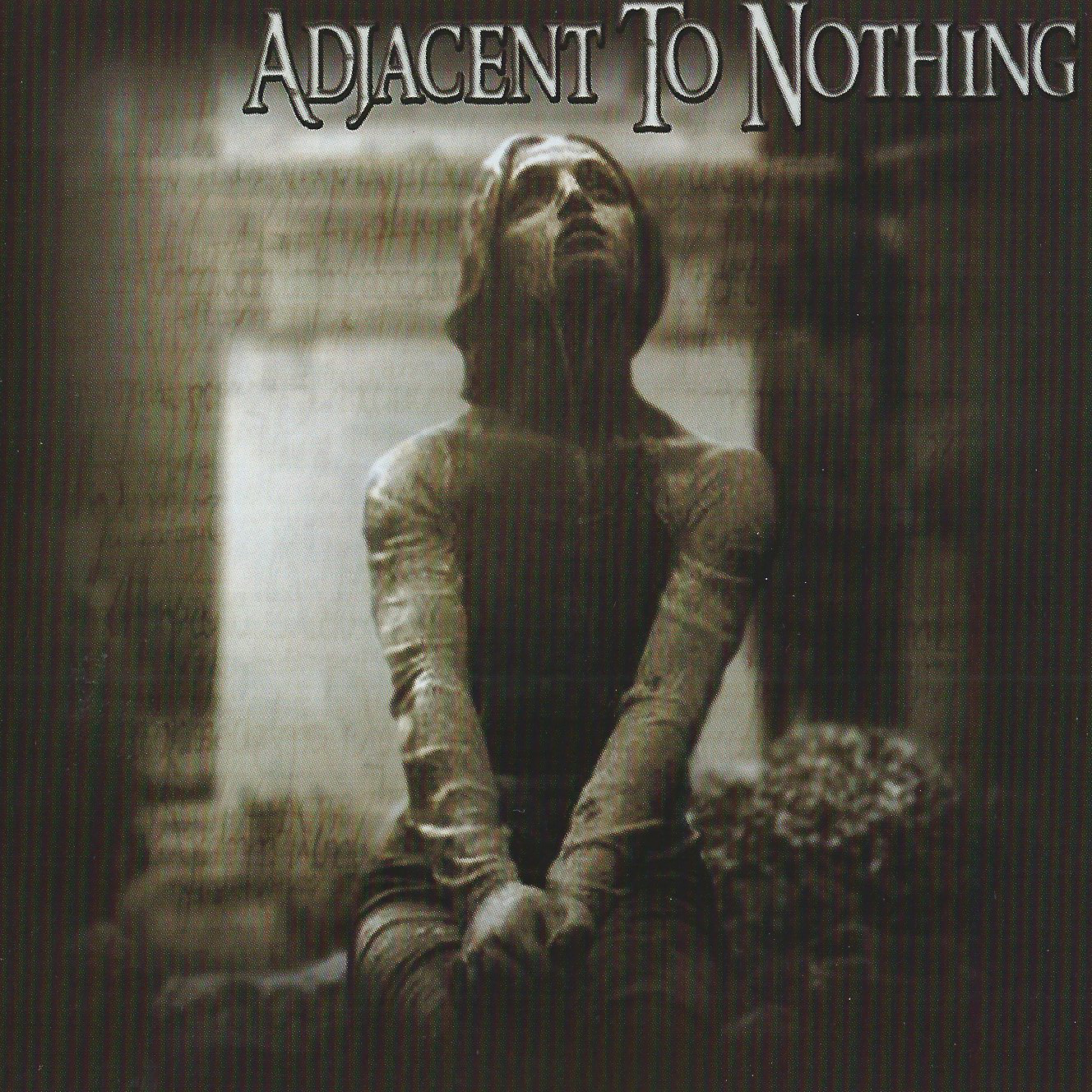 Local Review: Adjacent to Nothing – S/T Adjacent to Nothing
S/T

This is the first release from Orem’s Adjacent To Nothing. The album was produced by big-timer Sylvia Massy–Shivy, the woman responsible for many classic records such as Tool Undertow, Johnny Cash Unchained and the first System of a Down album. Massy-Shivy’s production style can be heard through out the album and brings out the emotion in ATN’s music. The boys in ATN are all about the new-metal. These guys have the style down cold. Had this album come out five years ago this band would have been huge. The music has all the necessary elements, creepy somber verses, chugging heavy choruses with anguished screams accompanied by soaring vocals. Everything you could want from new-metal. Vocalist Mike Shumway has all the tricks down, the variety of his vocal range is best heard on the third track “Your Share of Nothing.” This band has the potential to be amazing, if they let some different influences into their composing and mixed up the lyrical subject matter. All in all ATN’s first release is solid. –Jon Robertson