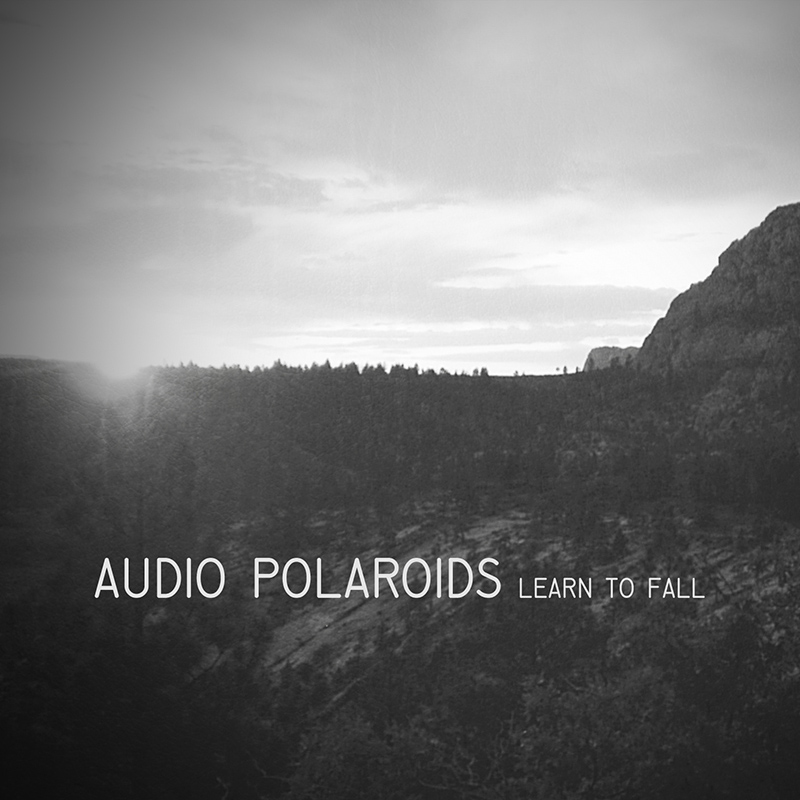 Audio Polaroids sound like they would fit right in at The Royal, or maybe that one bar in Ogden. Their almost alt-country take on modern hard-rock pop is cleanly executed, if not terribly creative, and I think there are a lot of people outside of their native town of Payson who could get into it. Though this record isn’t really up my alley so much, I think it’d be unfairly selling these guys short to say this is bad, because it’s not. The main problem I have here is that this isn’t anything new. This ground has been tread over and over again for the past 15 years in hard rock. There is a lot to be said for not sucking, and on that front, these guys succeed more than most local bands, but when a band is this talented, it’d be nice to see them do something more interesting.–Alex Gilvarry