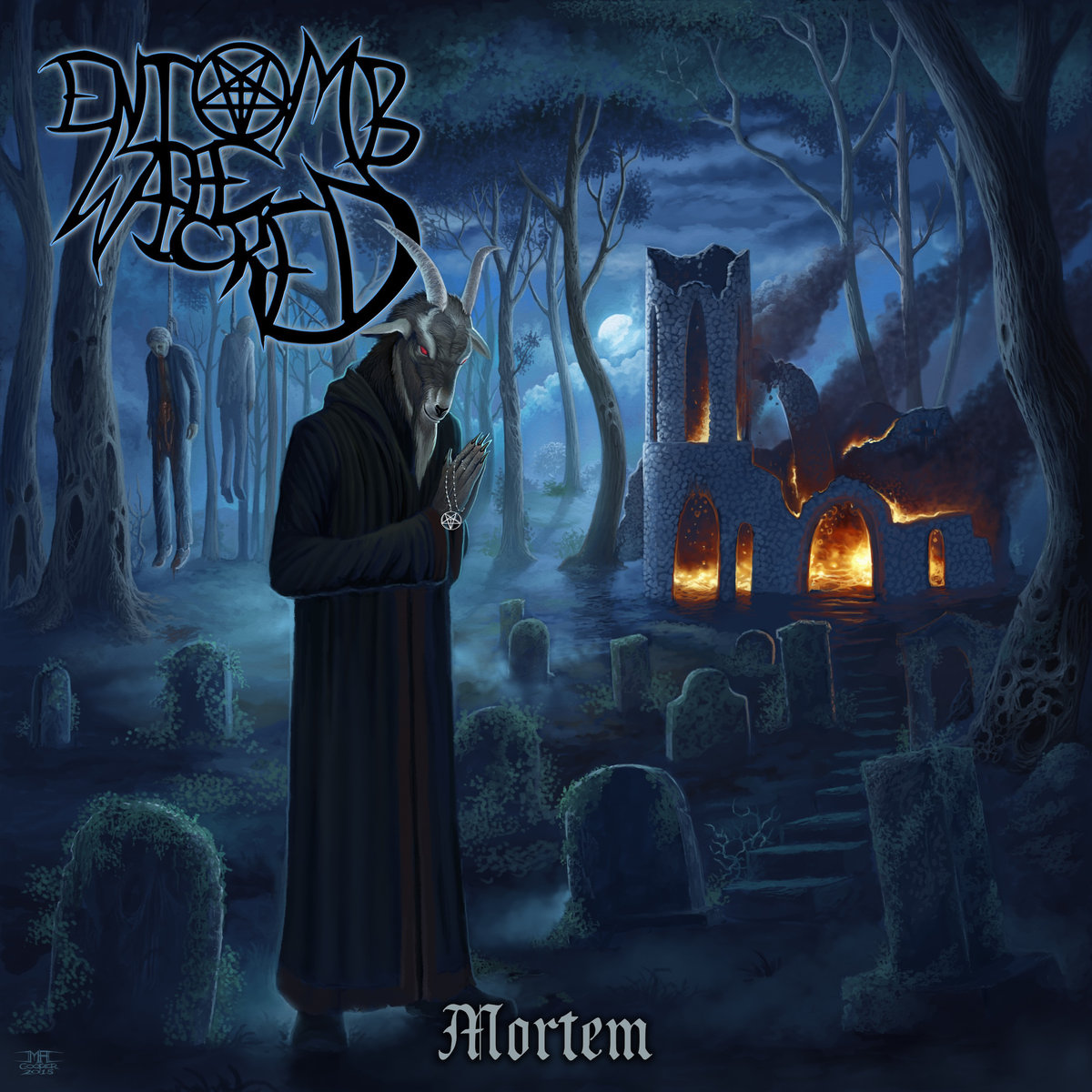 There is certainly a dichotomy within Entomb the Wicked: On one hand, we have a darkly poetic grunge/metal act, and on the other, we have a fast-paced, face-melting deathcore band. Vocalist/lead guitarist Tyler Bromberg has intriguingly diverse vocal abilities that come through in the slower tune, “Despondency,” which has a very Alice in Chains “Rooster” vibe to it. However, the rest of Mortem consists of faster, mosh-worthy death metal. Some of the Halloween-ish sound effects on “Inferno” are a little distracting for me, personally, but the fact that Entomb the Wicked can execute such a vast array of genres speaks to their talent. Fans of Fire in the Skies (RIP), Breaux and other such acts in the Salt Lake scene should definitely pay attention –Ali Shimkus