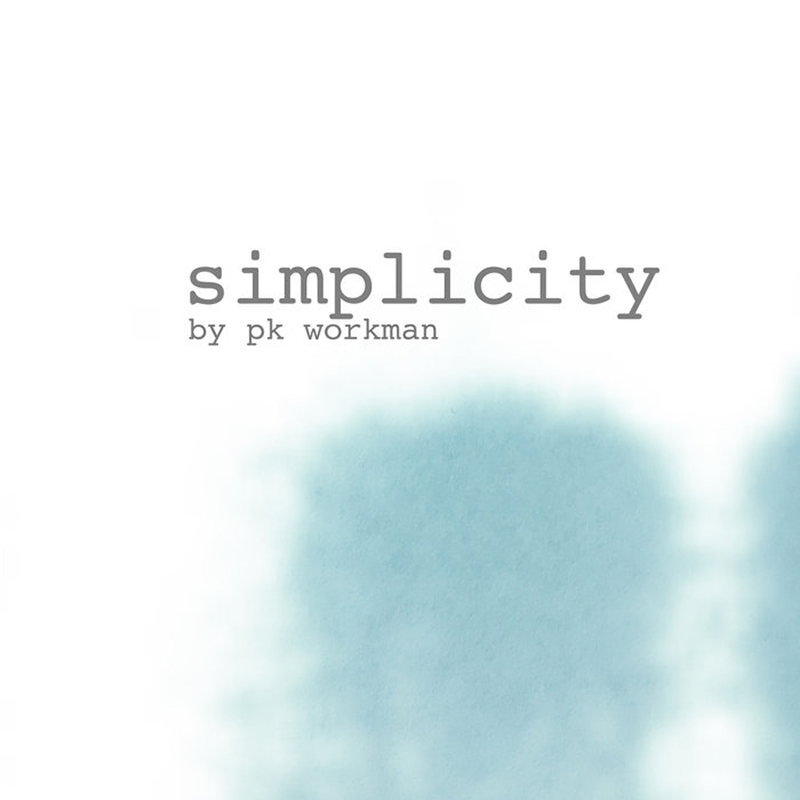 P.K. Workman, or Paul K. Workman, is a local singer-songwriter who just released his first full-length album: Simplicity, which, though similar to his 2015 EP release, Utah Sky, is a moodier folk album. Workman fills Simplicity with an enjoyable and aesthetic acoustic foundation, and Workman layers the songs with spurts of the harmonica, percussions, maracas and the electric guitar for a little folk rock atmosphere.

The track “God Is Real” is a sentimental song and begins with softly played acoustic guitar, accompanied by maracas, which adds to the folk sensation of the album. The same acoustic riff continues, pausing periodically as Workman sings. The lyrics follow the theme of simplicity: “What I know is that I’m just / A simple man tryin’ to / Find my way back to / Heaven through my songs.”

“I’m Making My Way Home” is a more upbeat track. The track fades in (rather than out) and transitions into lower-note chord progressions and higher note riffs. This track emphasizes the instrumental rather than the lyrical. Workman hones in on the tone of the “feel good” in American folk music.

Simplicity is mostly acoustic, with the exception of “My Sons, which departs from the rest of the album as a moodier, electric folk song. About halfway through, in comes the high, moderately tempo electric guitar, played over the percussions and acoustic strumming.

Overall, Simplicity is just that: simple, with non-abrasive instrumental fillers and straightforward yet thoughtful lyrics. While his new and old album are similar, Workman walks this musical path well. –Lizz Corrigan