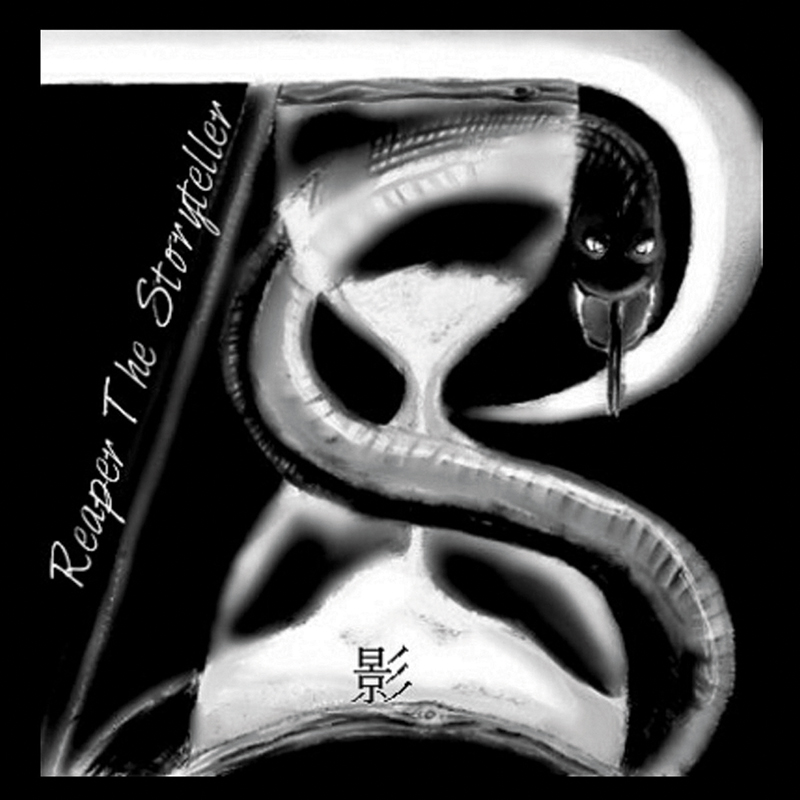 Reaper The Storyteller
Surprise the EP

It’s rare that I come across an album as unique as Surprise The EP, which features Reaper the Storyteller’s raw and thought-provoking lyrics. Also, this album’s beats are all and only beatboxed. Surprise The EP bolsters an appreciation for hip-hop at its rawest form by proving that less can be more—sometimes, all you need is your mouth and something to say.

Reaper offers an interesting concept within a scene that is often instrumentally driven. He strips that away from his own music, entreating the listener to focus on what he has to say and less on how it sounds. And you want to hear what Reaper has to say. Tracks off this album act like PSAs from an activist who tells stories of almost being assassinated and warns the listener to watch what they say so as to not end up six feet under. The opening track, “Deathsend,” stands out and explains the rapper’s Storyteller moniker. He gives a detailed account of a man surviving an assassination attempt, only to witness the police not follow up on the information correctly in the story—a commentary on law enforcement’s relaxed approach when it comes to responding to calls in under-served neighborhoods. The story is accompanied by a bass-heavy beatbox, which generates a true heartbeat to the lyrics.

Reaper possesses a unique, story-driven style of rapping that stands out from the crowd in a genre that is usually full of artists stroking their egos. Innovation and experimentation are vital to keeping variety alive in a scene, and Reaper’s lyrics do just that, illuminating stories that no one else is talking about. I recommend that you check out Surprise The EP via Reaper The Storyteller’s Soundcloud (soundcloud.com/reaperthestoryteller) if you are looking for an organic hip-hop style that is nothing else like what is happening in the local scene. –Connor Brady