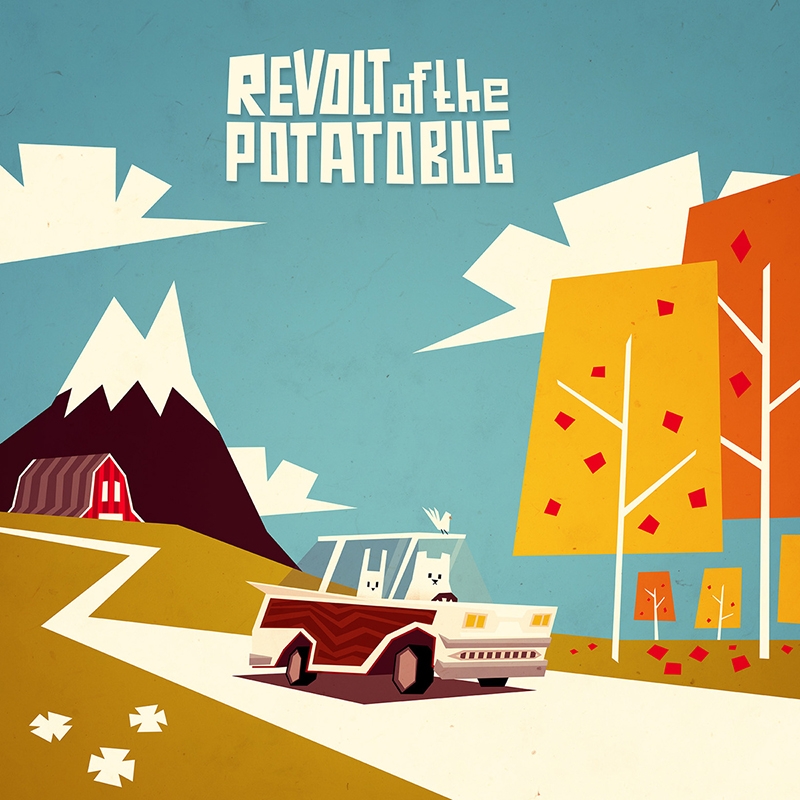 Local Review: Revolt of the Potatobug – Into the Orchard Revolt of the Potatobug
Into the Orchard

Into the Orchard, a locally produced gem of richly composed instrumental songs that comprise an OST for a movie not yet made, exudes both an unrelenting sunny optimism and an intricate command of a studio’s worth of instruments. Constructed around bright, major-key riffs on the acoustic guitar, Into the Orchard’s structural content bleeds light from every nuance, from upper-register synthesizers, electronic percussion, snappy drums, up-tempo bass lines and sweeping strings to clarion trumpet lines. “Cinematic” is a word often used to describe instrumental folk-rock like this, and Into the Orchard certainly possesses that command of the broad range of human emotions while always trending toward big, “boy gets girl” finale sequences. It’s a surprisingly sturdy and well-produced debut/return to music from Jason Bringard. –Ryan Hall