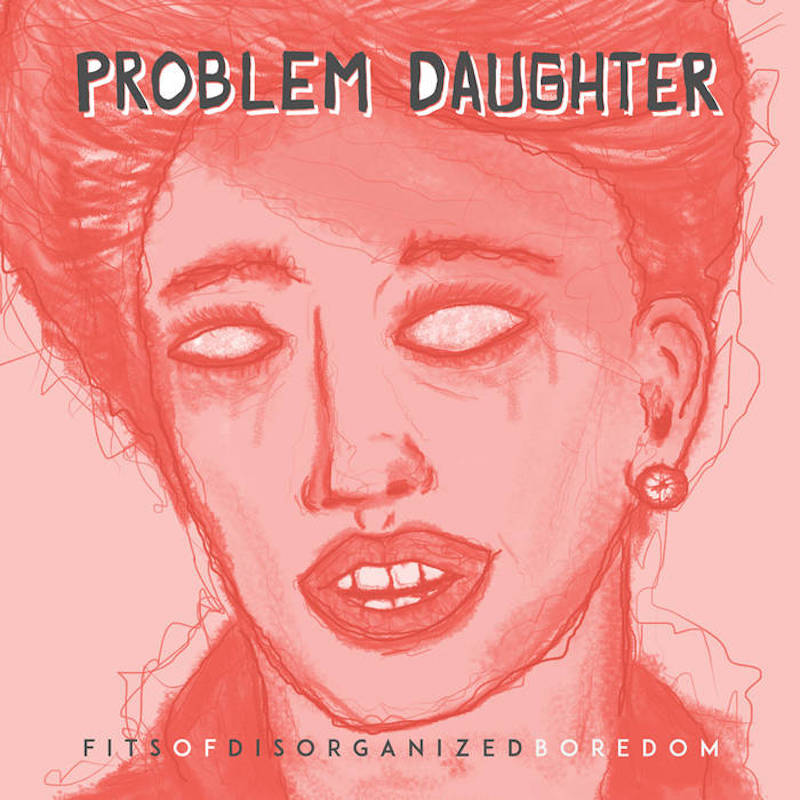 Dying Scene Records
Street: 02.24
Problem Daughter = The Menzingers + The Flatliners + Dead To Me + None More Black

I couldn’t express my excitement enough when I heard that my favorite Salt Lake punk rock band was finally releasing a follow-up to their 2012 self-titled release. Problem Daughter have maintained a subgenre of punk rock that’s difficult to categorize—they walk a fine line of pop-punk simplicity and tooth-and-nail, late ‘00s melancholic punk rock. They balance on that line with emotional, raspy vocal output that harmonizes with the melody-driven guitar riffs in non-traditional song structures that aren’t afraid to go over the three-minute mark. This album hones all of their trademarks from the vocal trade-offs between guitarist Shane Augustus and bassist Regan Ashton layered with melodic, mid-tempo paced musical prowess that’s pristine in its catchiness. The opening track “O Bother, Where Art Thou?” is my new favorite song, taking no time in throwing me right in Augustus’ and Tyler Sisson’s melodic guitar work, which gives way to Ashton’s bass and Augustus’ lyrics stealing the show. “I’ll come clean, I’ll come clean when you do the same and I won’t, no, I won’t, I won’t call you out on your shit!” “Like A Dog” showcases the vocal swaps between Augustus and Ashton as they saunter poetic, emotion-addled lyrics over downbeat ska-style rhythms and Sisson’s provocative guitar playing. “Dracula on a Budget” plays out with some vocalized “Oh’s” in the background over heavy guitar work and fades out with a call and repeat portion of the song that closes out the album. If there is any complaint to be had about this album, it’s that it’s too damn short, with only eight tracks clocking in at 26 minutes. But on the plus side, they are eight solid tracks written by guys who pour their lives into this band, and I guess it’s better to have a short album with no filler than to have an album in which you skip most of the tracks. Fits of Disorganized Boredom is simply a great album from a great band who are now garnering the recognition they deserve. –Eric U. Norris