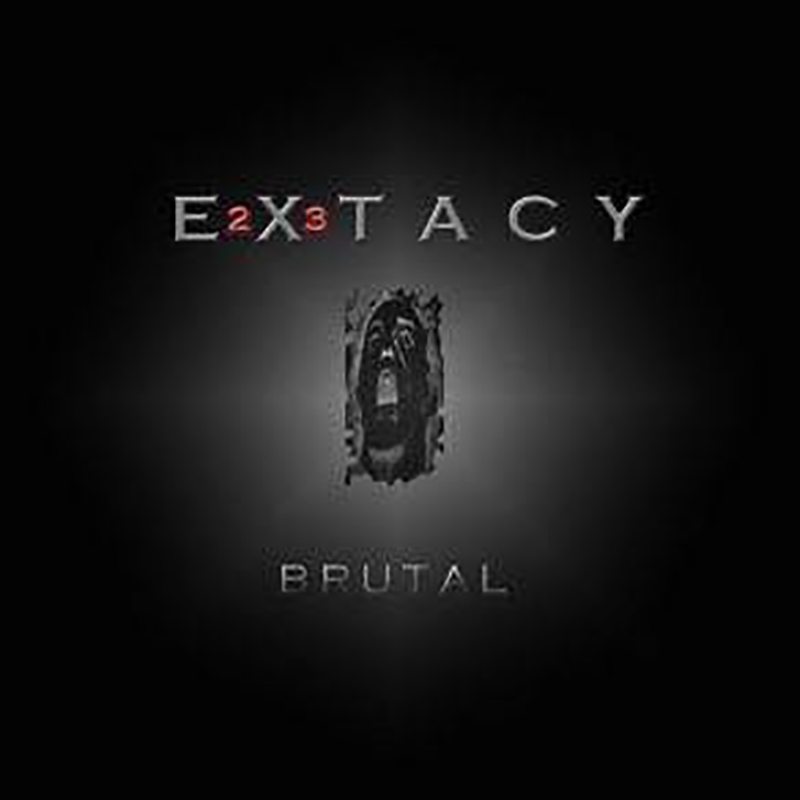 The first time I got my mitts on old, unreleased and unavailable Red Bennies tracks from the bands’ first four years, it felt like panhandling a gold chunk. Fans of 23 Extacy should feel the same way with the release of Brutal, which contains two 2004 release remixes, “Oh, Hail Mary!” and “Time to Fuck,” and 12 songs from 1990 to 1995. It’s rewarding to track a great bands’ evolution from slimy fetus to full-grown beast. I admit I expected to hear some passable but really lo-fi, boombox-type recordings with sophomoric machine-drum programming from a band that self-produced themselves 14 years ago, but damn if four-tracks couldn’t hold their own back then. Tracks 3 through 14 easily rival early NIN and Ministry. The sound is actually much rawer even than modern-day 23E thicker, more unrelenting and more, well, brutal. Of especial note is the morbid, Black-Sabbath-riffed “The Rising Gods.”