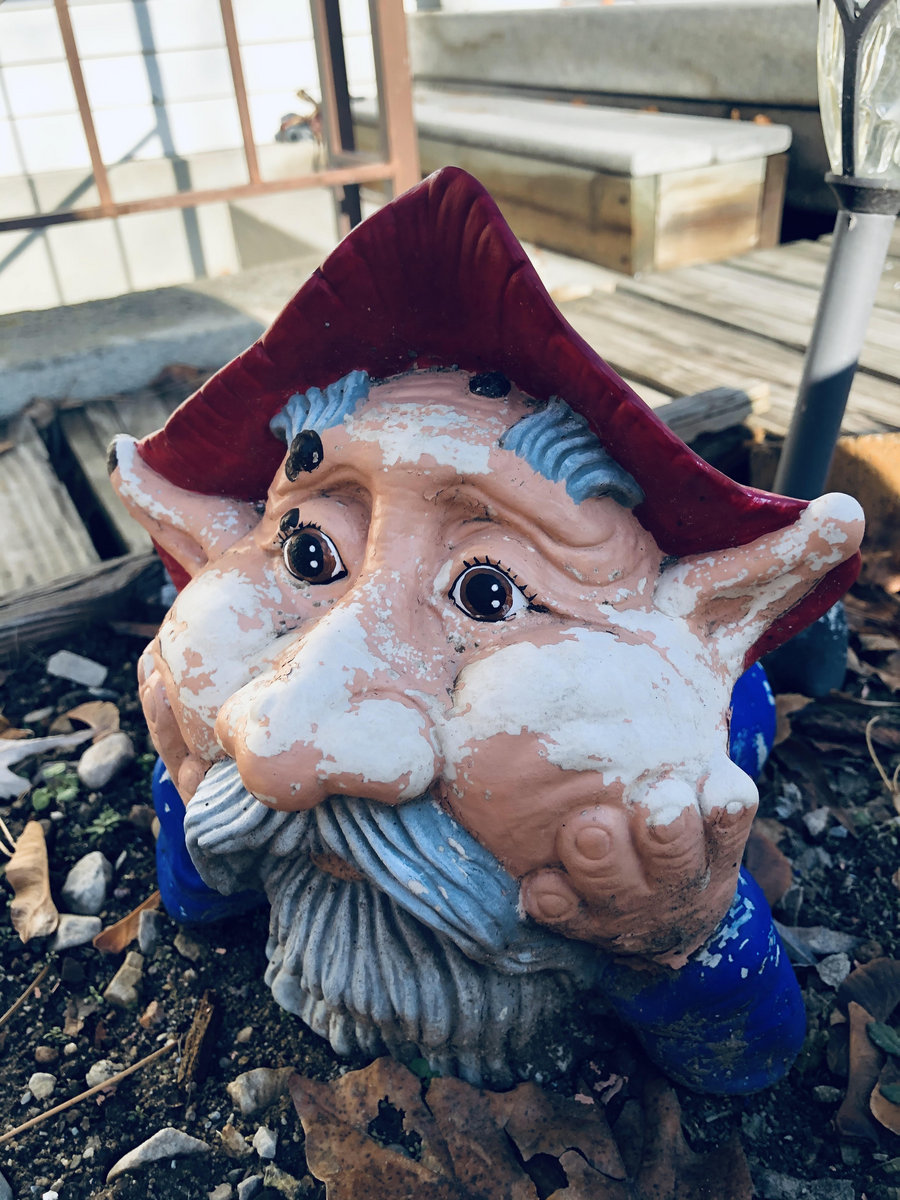 From the basement of Salt Lake native ​Alex Wintersmith Lackey’s​ ​​brain comes his debut album, ​​Of Ash And Soot.​ ​Hounded by the ghosts of his past, ​Lackey ​​shines a light on his internal battles and illuminates vast spaces of vulnerability. In exploring these corners, he unpacks his mental state and composes an extremely raw creation, a quality that is equally apparent in the musical performances.

For me, ​Lackey’s ​greatest strength is in his lower vocal range. When I first heard it, I was reminded of the first time I heard ​​Tom Waits​: Captivated, I melted into the ripple of his wobbly, baritone vibrato. This strength is at its finest ​​in the isolated moments of songs such as “Dripping Flames,” where a single instrument accompanies ​Lackey’s heart-breaking melodies as he opens up with thoughts such as, “We never lined up like we hoped.”

Musically, the album is very hopeful and largely upbeat. Despite the somber motifs, I never felt “bummed out.” Right from the onset, Of Ash and Soot is predominantly piano-driven. On the epic, six-minute opener, “Guarded, Locked and Trapped,” Lackey hammers away on his maladroit piano, unfolding at the hand of his emotional rock anthem. Classic rock oozes throughout the album by way of casual guitar solos, as is the case with the ripper on “Abstraction.” Elements of smooth jazz peek through on the same track, placing me in a dark and smokey jazz club, ice rattling in the background.

Lackey’s epic highs and lows dance around heavily introspective topics of mental health and substance abuse while maintaining a steady shuffle of dynamic range. Lackey’s music shows great heart and honesty, which is something I hold very highly on the pedestal of songwriting, but more polished performances and tighter mixes in the future would really make his​​​ ideas come to life. ​​Of Ash And Soot ​​immortalizes ​Lackey’s memoirs and underpins great potential. You can find out more on his website, alexwintersmithlackey.com​​. –​Paul Micheal Zuniga