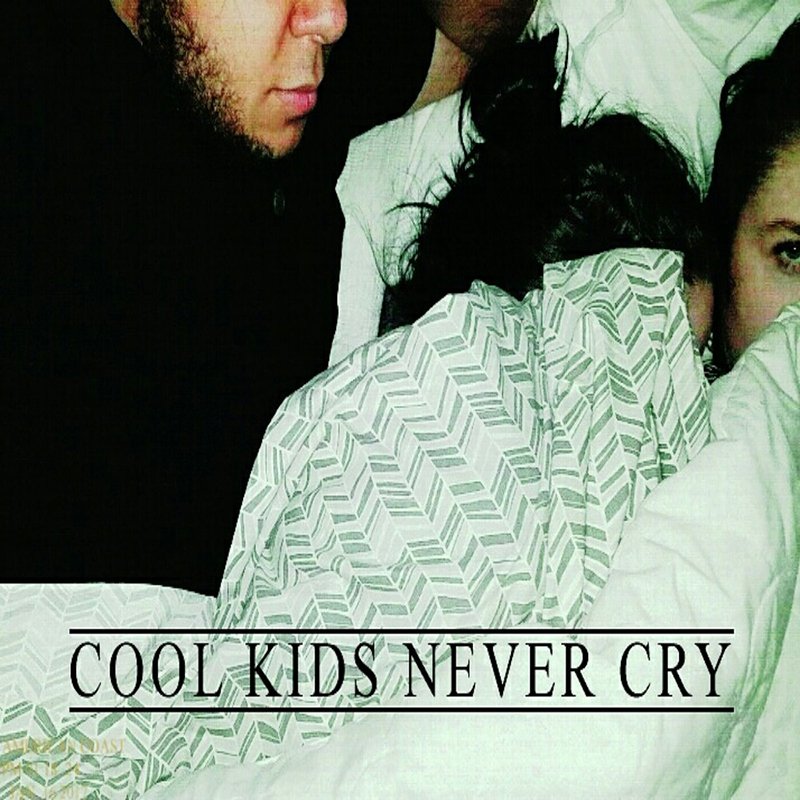 Provo rock band American Coast released their first EP, Cool Kids Never Cry, and they’ve got some songs on there that only cool kids could write. The opening track, “Stars In Your Eyes,” is a good introduction into the world within which American Coast are trying to operate. Lead singer Dante Rhymes’ voice is intriguing right from the get-go. Without exerting much force, he is able to draw the listener in simply because of the timbral quality of his voice, which lies somewhere between raspy and warm. The second song, “June Wedding,” begins with a pretty prominent and fuzzy bass line à la Kim Deal. This bass line eventually builds up to what is likely the loudest section of the EP, when the band begins to get into some anthem rock territory. The third song is “Hush,” which dips the band’s feet into the emo domain. The comparison is simple when lyrics such as “I don’t need you anymore / But I guess I need you more than ever before” are taken into account.

The EP is lo-fi, and for the most part, it works in the band’s best interest, giving its songs a more live feel that some might find endearing. However, at certain times, the low production value really detracts from the music. In some songs, the overdubbed guitars do not line up with the drums. Thankfully, the musical potential is there, and these issues are ones that are not only encountered by many bands just starting out but are also not difficult to address and rectify. Hopefully American Coast have the ability to invest in the production of their next endeavor and turn these songs into the best versions of themselves. You can buy and download Cool Kids Never Cry over at americancoastie.bandcamp.com. –Arcadio Rodriguez