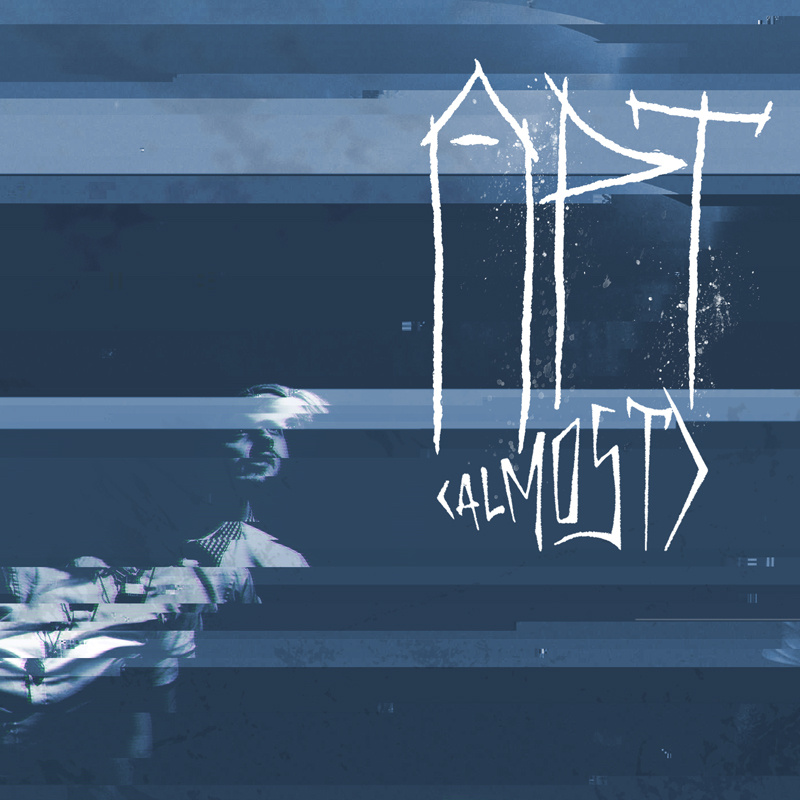 Part of Provo’s own House of Lewis, Apt has an emotionally infused rap sound, making use of guitar and drum tracks for songs like “Two Birds” to lend Almost a multi-genre sound. Almost is an eclectic album—Apt goes from rapping about how no one respects his true passion for hip-hop to “Gilbro Bounce,” where he samples his friend saying ridiculous phrases. Throughout the album, the theme of self-criticism is prominent. Apt seems to really want to prove his status as a rapper to those who question him, and I think he gets his point across. What’s hilarious to me, though, is that in pure Provo fashion, Almost is also available as a clean edit, for those of you with weaker constitutions. –Ali Shimkus