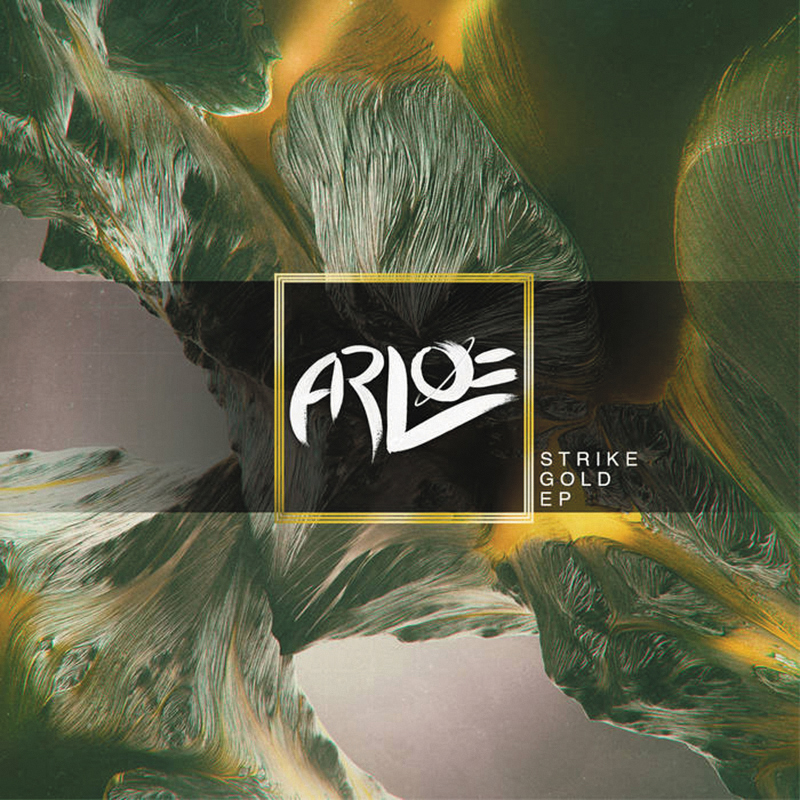 As the old saying goes, “Variety is the spice of life,” and with Strike Gold, we get that diverse sampling of music, ranging from poppy, upbeat dance tracks to low-tempo, atmospheric tunes. Arloe has an impressive range as a producer, with tracks like “The Gully,” which are high-tempo, happy-go-lucky and carry a pop/synthwave feel reminiscent of Grimes. Other tracks, like “Digital Arms,” feature a dark, ’80s synthwave beat that sounds like a beautiful marriage of Com Truise and Animal Collective. The standout track, “Howl at the Moon,” features Utah native and American Idol Top 14 contestant Jenn Blosil on vocals. Her voice is haunting, accompanied by SBTRKT-esque instrumentals and, later, is beautifully sampled in a trap-inspired drop. The EP closes out on the atmospheric track “Lost Away,” which features spacey synth over calm percussion, all accompanied by soothing vocals and ending Strike Gold with a peaceful exit. Seeing as this is an EP, I wasn’t expecting it to be long, and with only five tracks clocking in at just under 21 minutes, I found myself wanting more. Luckily, on soundcloud.com/arloe, you can find Strike Gold as well as a live set that is just a bit longer and shows off Arloe’s unique sound and mixing ability. Overall, Strike Gold is a great EP that brings a unique sound with every song, making sure not to sound repetitive. On releasing Strike Gold, Arloe stated that “It’s the first, but certainly not the last.” I hope those words are true, because if this EP is any indication, Arloe has a lot of insane skill and music to bring to this world. I would recommend this to anyone who wants a fresh sound and face for the ever-growing world of electronic dance music. –Connor Brady