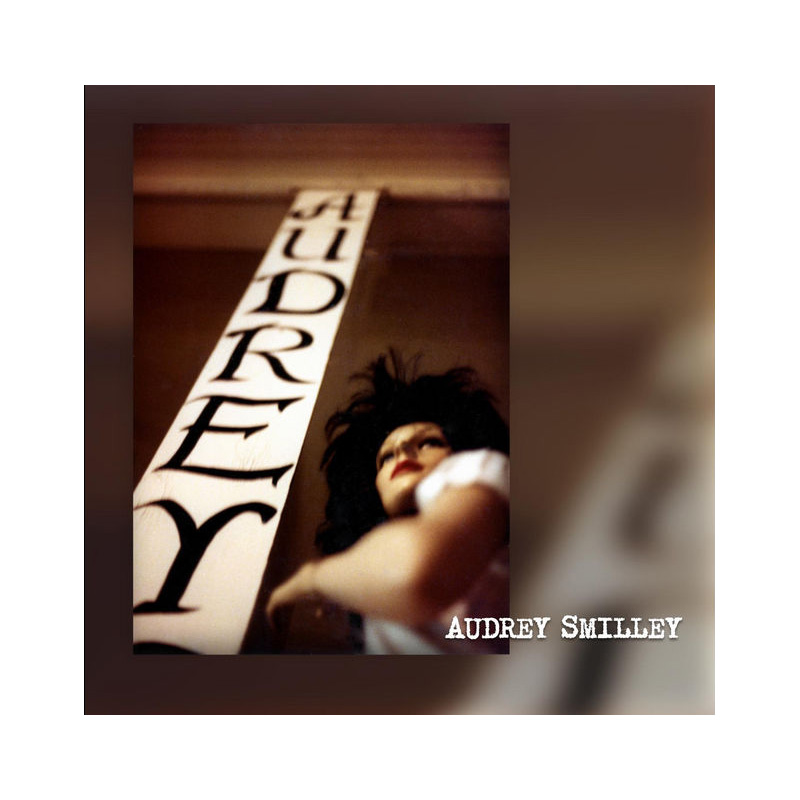 Remastering an album from your past, back when all your hopes and dreams centered around a guitar and some notes, must be quite the experience. You’d hear songs from a time when music traveled by van, not Wi-Fi. Your influences weren’t the hordes of audio clutter surrounding us constantly. They were Kiss, Blue Öyster Cult, Neil Diamond, The Beatles and any other record you could steal from your brother. You practiced on a drum set that wasn’t yours and you recorded songs on answering machines taping over your dad’s workout mix. Rock stars were so large that the idea of being one filled every cord you struck. You wrote songs about simple things because the world hadn’t got that big yet.

This is the world Audrey Smilley pulls you into. This three-man, post-modern, neo-classical rock—with a constantly rotating drummer—is real life, or a life sometime ago. Songs like “Postcard” speak to the idea of finding love, when the unknown existed and searching for it took patience, not a touch screen. These notions fill this recent remastering of their ‘90s solo release. Feelings of “making it,” and “getting out of here” are consistent throughout the song “Alone” but it’s ultimately about the understanding you won’t make it, so perhaps it’s prophetical too. Though the idea of making it is purely speculative.

“English 115” is about youthful antics that hardly exist anymore. Stolen moments in high school bathrooms, foreplay without sanitizer—you can almost smell the kid smoking in the stall next to you between verses. Further down the album, you have songs like “Fence Away” that touch at the deeper themes but most of the album is very upbeat and a welcome reminder of a recent past. Audrey Smilley’s remastering is hopeful with stern resolution, it speaks without preaching and wants you to know that everything will be alright, if you can just get through it. And that’s something to hear anytime. P.S. Reunion? –Benjamin Tilton