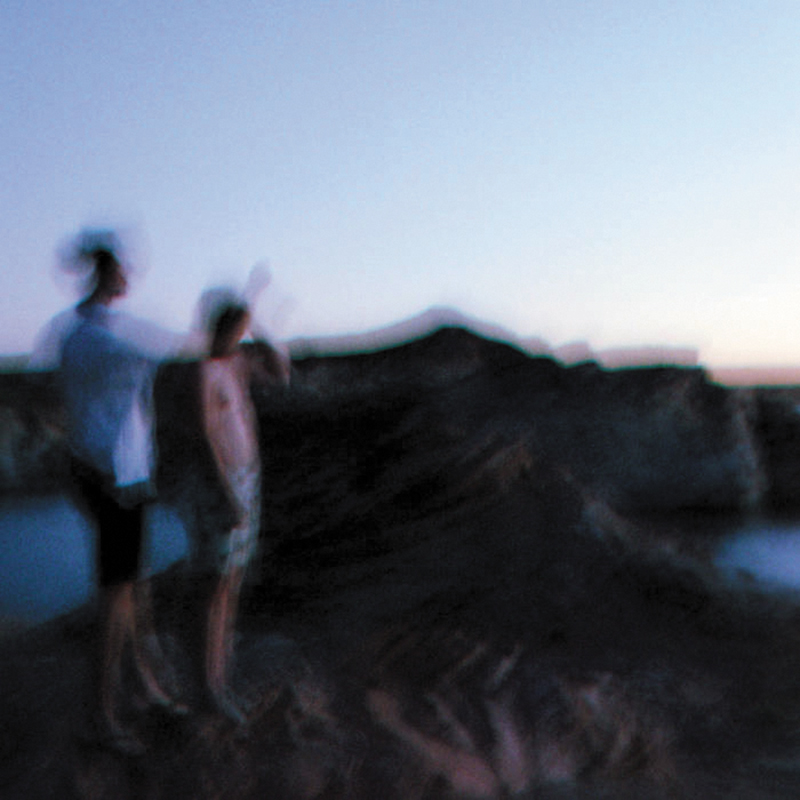 Aurune Voyager (A Soundscape to Agartha)

Logan Idom, also known as Neu Lake, is a Utah-based music producer and artist. Voyager (A Soundscape to Agartha) is the first project to be released under Idom’s new name, Aurune, which he created as a new vehicle of expression and to “help find meaning and acceptance in life.” Voyager is a well-rounded, seven-track EP that was obviously made with passion for music and art.

As a whole, Aurune’s sound is quite lofty and ambient. Tracks on Voyager start out slowly and gradually build to a crescendo of chorus-style synths and house-like beats. Songs like “Lost Voices” and “Song of Memories” have a darker feel, sounding almost like Crystal Castles or Clams Casino, but as they continue, they progressively become more lighthearted and warm. Voyager has an aura of calm introspection, happily searching for the truth behind what it means to be a human being, an artist and a musician.

The samples and synths used in Voyager have a late-2000s feel. Aurune does not employ the “modern” techniques that flood the electronic music scene today, such as trap hi-hats and snares and womping bass beats. Instead, he takes a softer approach for the better. Almost every track on Voyager skirts the line between ambient electronic and house music. This style works well for Aurune. The way each song builds upon itself is natural, keeping the listener entertained and attentive. When each track on Voyager ends, it is completely different from the way it began, working well with the themes that Idom explores. Voyager is a wonderful EP to play while driving, watching the snow fall or just relaxing and thinking. Keep an eye out for more releases on neulake.bandcamp.com. –Taylor Hartman