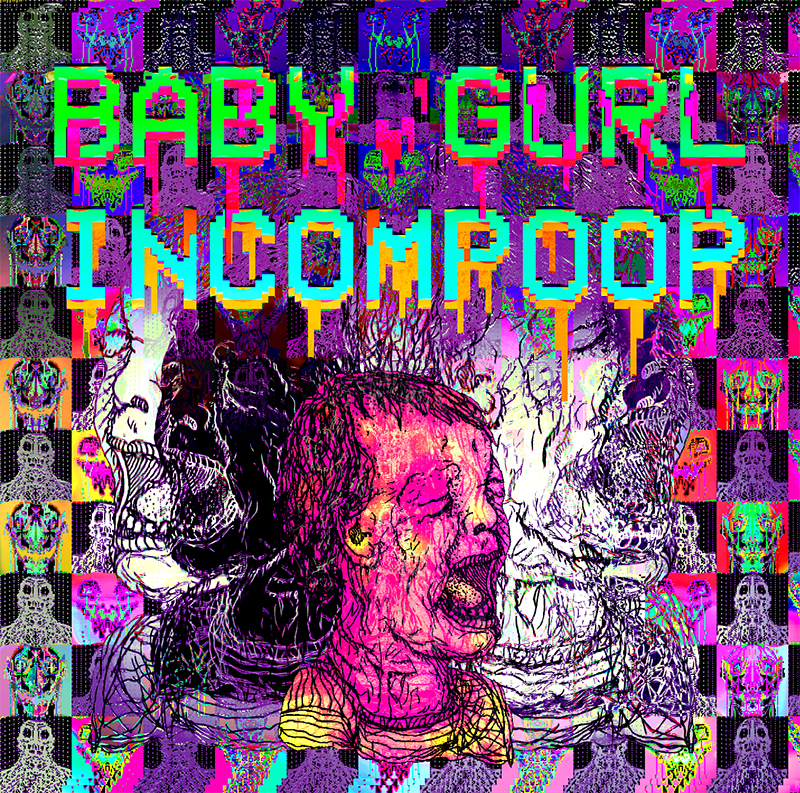 I love this album. It’s my favorite album of 2015 so far. It’s no wonder these guys have been getting deserved attention from their extensive touring the last few years—these two work hard for it. A Name and a Blessing was an experimental album, and its tracks had a “What if we did this?” feel to them. Two years later, the guys have found out what works for them and what doesn’t, and turned it into Incompoop. The forward-leaning, at-full-charge bass assault is matched with the hum-muffled fury roll of Jordan Fairbanks. Chris Wadsworth’s growls and screeches perspire between verses, with Fairbanks matching him song for song. This album flows and purrs like the best in the national scene—there is no lag nor saggy songs in the mix. Having grown up in the UC, I’m a big fan of “Happy,” but the big takeaways from this album are the groove-saturated instrumental sections and stoner/sludge cock-twirls coming out of tracks like “Bomber Man” and “American Wet Dream.” Prepare your assholes, Utah—this album has barbs. –Alex Cragun