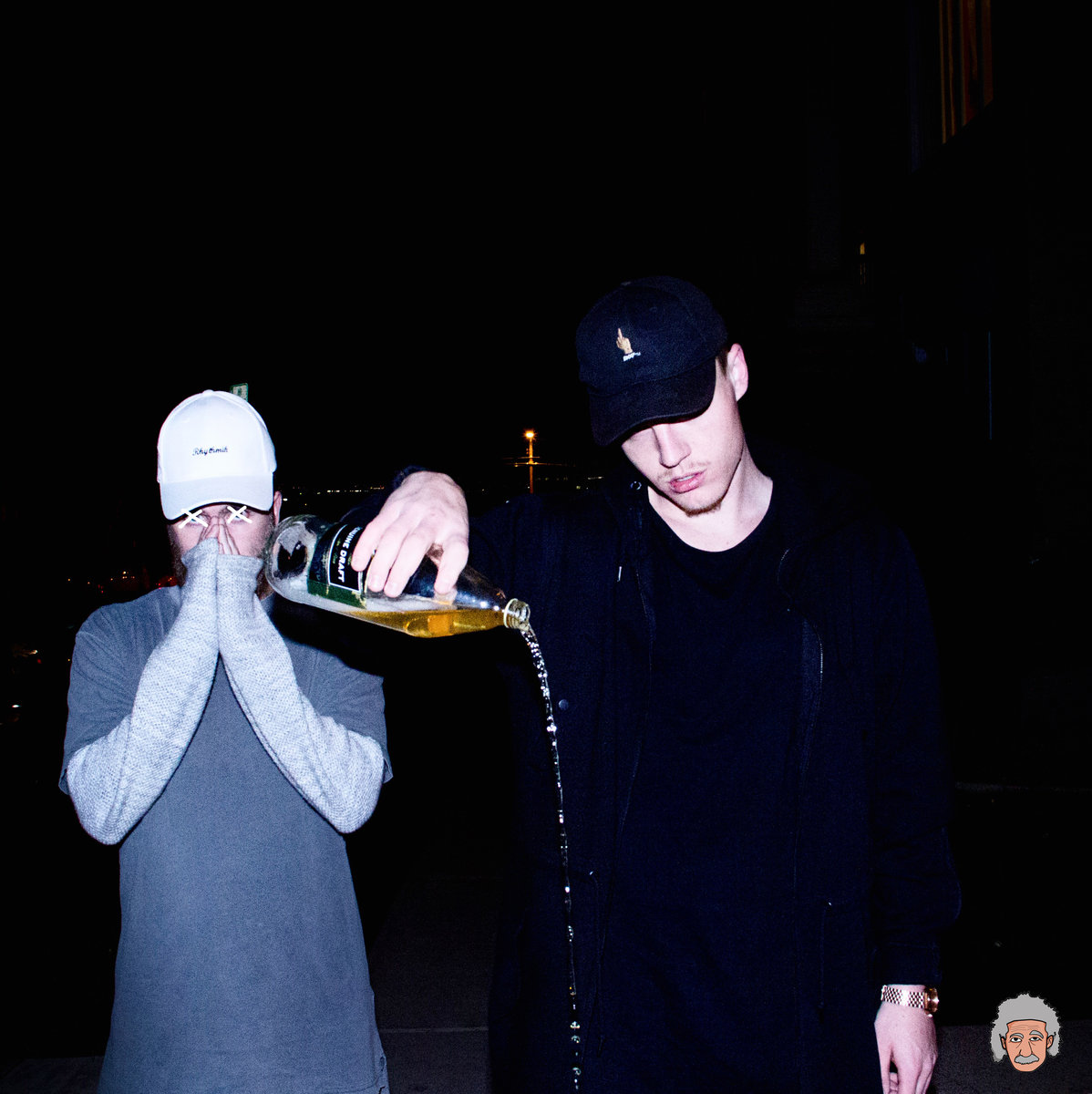 Just when I thought the production stylings of bc. einstein couldn’t get any better—with elements recalling acts like Nujabes and Flying Lotus—he goes ahead and amps their music up, as they’ve added elements from internet-born genres like witchhouse and vaporwave mixed with a healthy dosage of hip-hop for good measure. e=mc3 follows bc. einstein’s theme of seven-track albums, and the skill of this producer shines through with each track.

The tracks on e=mc3 often employ a heavy snare with ambient and slowed-down samples to create an almost dark yet beautifully rhythmic sound. This album sticks to the trap-heavy phenomenon that has a hold on hip-hop at the moment but takes it to a new level by slowing things down, which allows the listener to enjoy each track. “Don’t Be Nervous” surprised me, as bc. einstein samples and has mastered Drake’s “Look what you’ve done,” adding some 808s and incorporating a Drake-esque voicemail at the end, completing the mood of the song.

When it comes to receiving albums consisting of instrumentals, I often find myself saying, “Yeah, this is nice and all, but what if you had some vocals to accompany it?” With e=mc3, I was so wrapped up in the atmosphere and aesthetic of the album that I wouldn’t want hear the tracks any other way. I’m excited to see local artists who I’ve previously reviewed progress and tweak their music styles, especially when it comes to an artist who didn’t seem like they needed to change a thing. I encourage everyone who loves hip-hop or atmospheric music to check out e=mc3. Keep your eye out for bc. einstein because he’s only getting better with time.
–Connor Brady