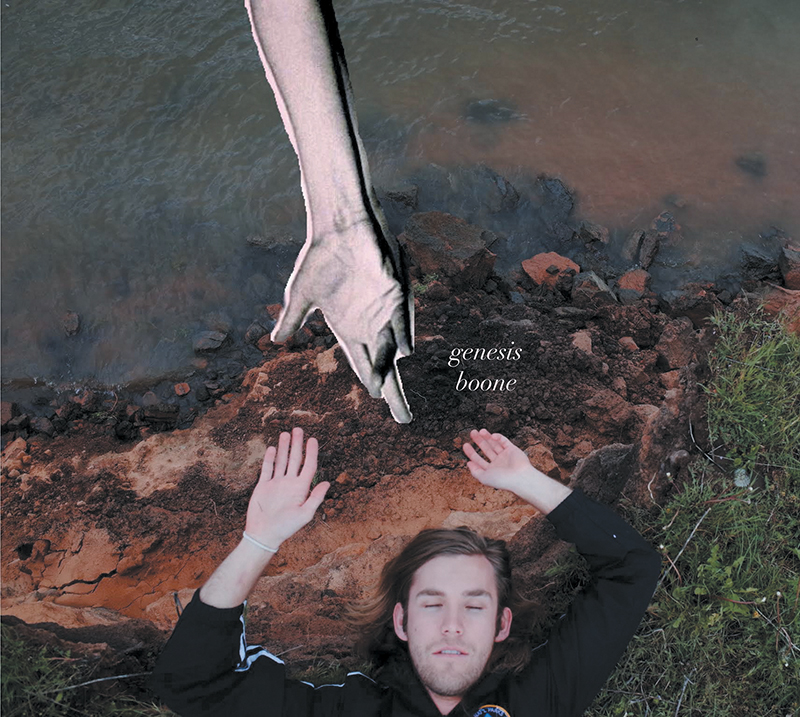 With the release of his full-length album, Genesis, Salt Lake City rapper Boone does a good job of expressing himself and what he is going through. Genesis sports a solid 14 tracks, and each has a different theme and style. Songs like “if it moves me” and the title track are particularly strong. In “if it moves me,” Boone combines R&B sounds with rap, and his flow and meter almost make him sound like Drake. However, unlike Drake, Boone stays close to his roots. What he raps about seems genuine and un-embellished, which is both surprising and refreshing.  In “squad goals,” Boone combines a well-crafted, relaxed flow with metaphors and examples of what he needs to do in life, saying, “Maybe I should just go and get out the house more / Maybe I should do what I can to never get bored.”

The production throughout Genesis has obvious influence from old-school elements. Tracks like “10 days” sounds like J Dilla mixed with modern-day trap music. As a whole, the beats on the album stay consistent and strong, although there are times when the post-production and mixing seem to be a little off, and Boone’s lyrics become hard to hear as a result. Each track seems to be mixed slightly differently, which causes the album to seem less cohesive, although it does not necessarily detract from Boone’s lyrics.

Genesis, in many ways, seems to be an experimentation of beats, styles and meters. Boone’s lyrics center around sticking with the rap game and working hard. He raps about being driven to create, free from drama and fakes. It is good to hear a young artist finding his unique voice and not being afraid to experiment to see what works and what doesn’t. It will be interesting to see where Boone takes his sound as he continues to grow and develop his lyricism and subject matter. Genesis is a strong start, and though there is room for growth, Boone seems driven to stick around and continue creating. –Taylor Hartman