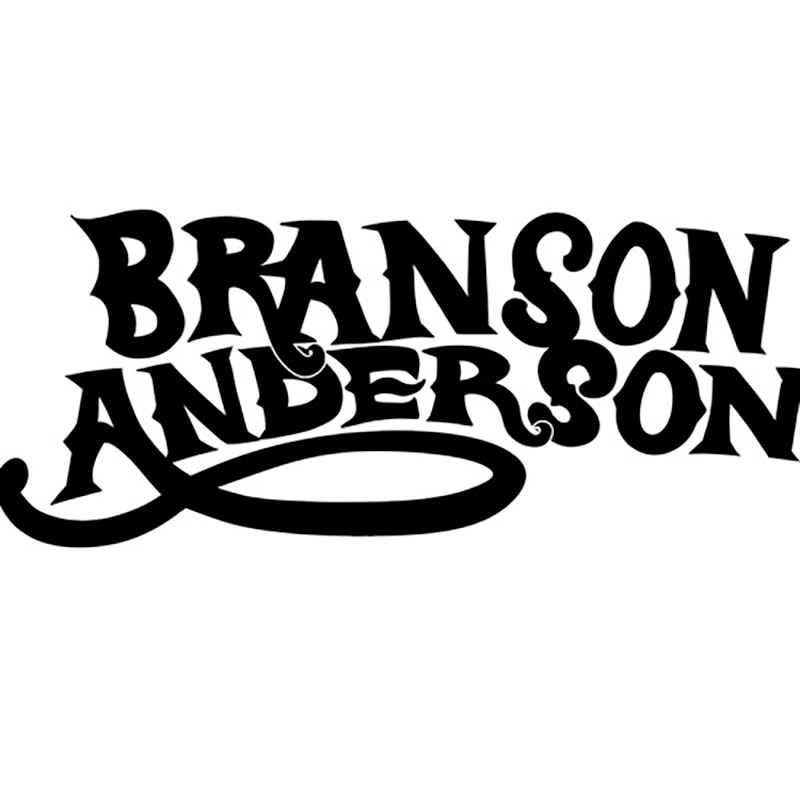 Something about Branson Anderson’s new album, Applecore, Baltimore, made me think of riding shotgun with my grandpa in his old International Scout. He would play these old tapes of tinny, scratchy sounding country western singers. When I was young, I failed to appreciate them but now realize I was humming along with him the whole time as we drove from this place to that, so Applecore, Baltimore sort of sounded a bit like home to me from the start.

I’m not saying that Anderson sounds old timey—quite the contrary, in fact. The recording and production value of the album is top notch, some of the best I’ve heard from local artists. What I mean is that his music sounds authentic, like he could be sitting around a campfire just as easily as in a sound booth. I don’t catch any pomp here at all. This is Americana from a distinctly local-feeling corner of the country. I loved it.

The first track, “Daddy’s Gonna Ramble,” is ridiculously fun, a song so easy to tap one’s leg to and a genius pick to begin the album with. The trajectory is upward from there. I was hooked by almost every track. They are all accessible and short, so there is nothing to get tired of, nothing to skip through. “Dessert” strikes home with subtle harmonies and quiet yips in the background, while “To Kill a Mocking Bird” sings to nearly anyone with vivid lyrics in a voice so sincere it’s easy to relate to, however it’s interpreted.

I haven’t heard anything else by Anderson, but this was so good that I will be on the lookout. If you like old country, honest folk or anything that can be played in its entirety on a road trip, play this album. You’ll be humming along, hopefully noticing how much it’s worth appreciating. –Billy Swartzfager