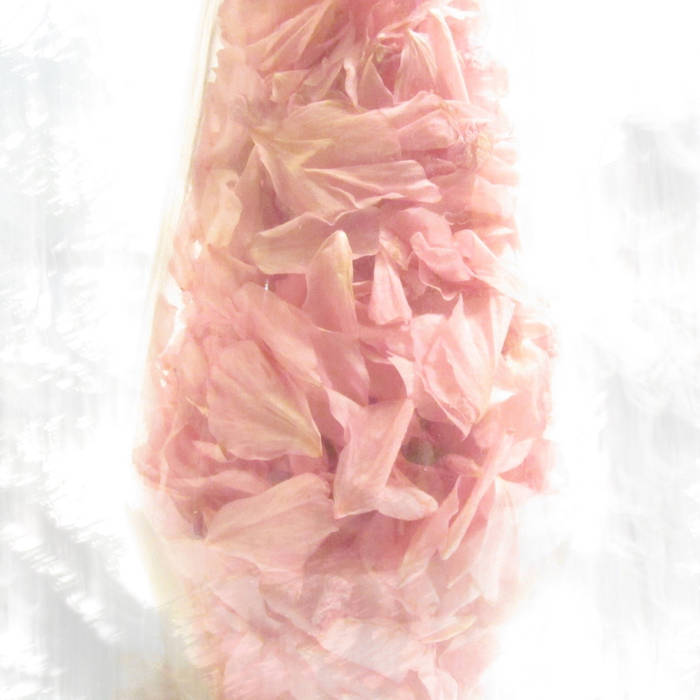 With a catchy, quick intro song, and then straight into a downtempo beat with chimes and bells galore, this release from Canopy Canvas is an addition to the growing ambient section of the vast EDM world. With no vocals throughout, the addition of non-electronic instruments was slightly unexpected in some songs, but they were pleasantly introduced in layers with the use of backmasking, pedal and harmonies. The use of instruments like keys and guitar kept my attention throughout, without being overused. There is an apparent chemistry that grows with continued listening, so on the surface it may be hard to get into if you don’t exactly appreciate music you have to have an acquired taste for. This album makes much more sense when played in order, although it may actually not make much of a difference when you’re zoned out (as I feel this project was intended to be used just for that sort of thing).