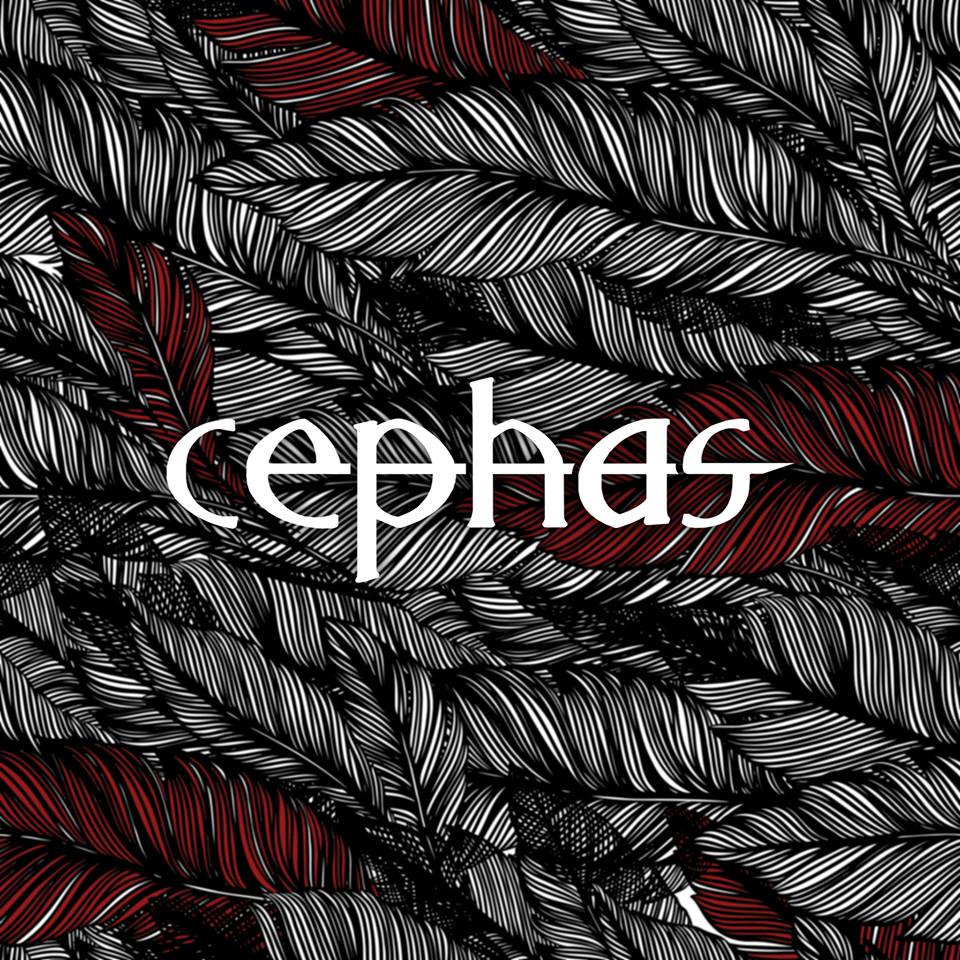 If you were thinking that indie folk already had a sweet disposition, then Cephas’ self-titled debut album is about to make that disposition seem a whole lot sweeter. Although they’re new to the music scene, this Provo/Orem-based trio’s album is something you would expect to hear on the radio—it’s that good. Robert Speiser (lead vocals/guitar), Melissa Alexander (vocals/bass) and Weston Paul (drums) join forces to give those in the Utah music scene a self-recorded, fresh take on the indie folk we all know and love.

The first few seconds of the first track, “Giants Among Men,” consist of some obscure sounds that melt into swift guitar strumming, gorgeous harmonized male/female vocals and rumbling drums that resemble pounding footsteps. This song creates amazing energy that stays consistent throughout the entire album.

It was extremely difficult for me to decide on a favorite song from this album because all of them were so lovely to the ear. Each one had me imagining myself in a different scenario, whether it was waking up on a Sunday morning in the forest during “Creatures of Migration” or picturing myself on the beach during “Sweet Talk.” When I gave “I Am The Shoe” a few listens, I realized that it was my favorite, purely because it was just quirky and fun. It didn’t sound like a typical indie-folk song, and the uniqueness of the lyrics really grabbed my attention.

Cephas are definitely up to something good. Not only do I love how satisfying these songs are, but I also love the handcrafted sound of this album. You can hear the DIY aspect in every song, which I find refreshing. It’s like I’m listening to it on a turntable when it’s actually just blaring from my computer’s speakers, and I love that so much about this self-titled gem. I could picture a lot of the songs being featured in independent, coming-of-age movie previews. I’m excited to hear what else these three have in store. Cephas are playing a show in honor of their album release on July 28 at the Velour Live Music Gallery in Provo. In the meantime, you can download their single, “Giants Among Men,” for free on their Soundcloud. –Zaina Abujebarah