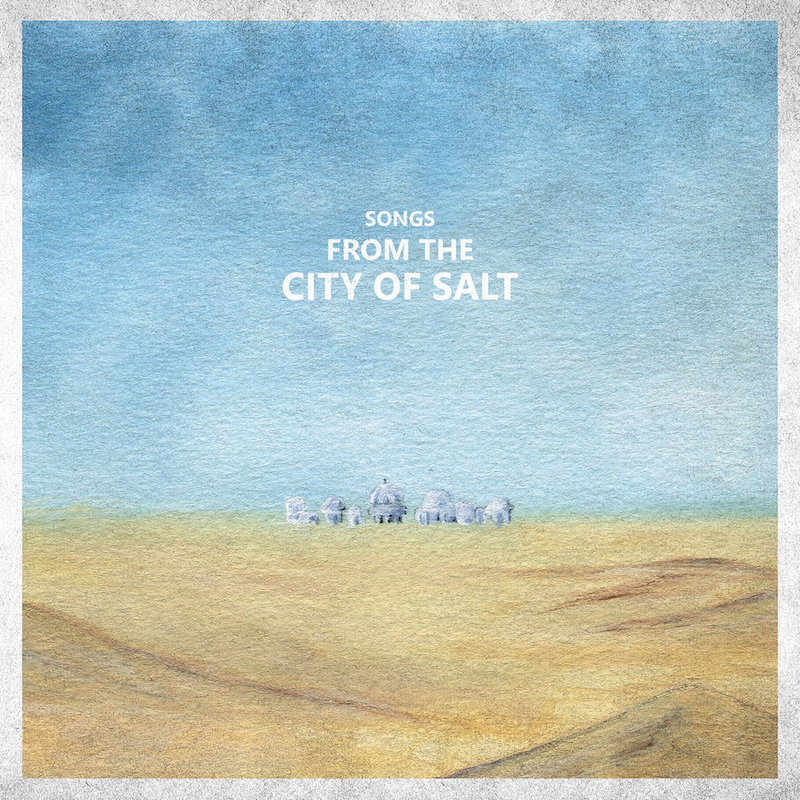 Songs from the City Of Salt is an EP that brings the emotion of folk to life. By the second song, “Sinking Ships,” this self-described folk/grunge band nails both of the genres that they’re going for. This song covers the spectrum of both genres—it’s got your typical riffs and chords found in early grunge such as Nirvana, and the political lyrics of early ‘60s folk like Bob Dylan. However, it’s the instruments used that really show the talent of this band—the recorder can be heard here, as well as the mandolin. The third song, “I Dreamed We Were Alive,” shows the variety of subjects the band is willing to cover in this ballad of self-discovery. The tone of the album is best represented by the fifth song on the EP, “Montana,” which has all the workings of a classic folk song. The heartfelt repentance of a man spending many years in a Texas state jail with nothing but Montana on his mind is an emotional enough concept to solidify the passion they have for music. They also allude to this concept with the lyric, “It’s better to die for a song than a king.” The gritty singing of Michael Radford is what really makes this EP one of my latest favorites. His smoky voice brings the folky, blue-collar imagery of this EP full circle. Songs from the City Of Salt is fucking great, and any fan of folk should give this EP a listen. The passion and emotion the band has for music is implied throughout. City Of Salt are not afraid to explore lyrically as well as instrumentally. The EP is simple—the lyrics are smooth and carry strong messages in a simple delivery. The subjects range from politics to religion and all the way to love. The talent of the rest of the band is clearly evident on the EP with the use of various instruments, and the underlying chord progression moves the songs forward. This EP is definitely worth taking the time to listen to. You will not regret it. –Aaron Jones