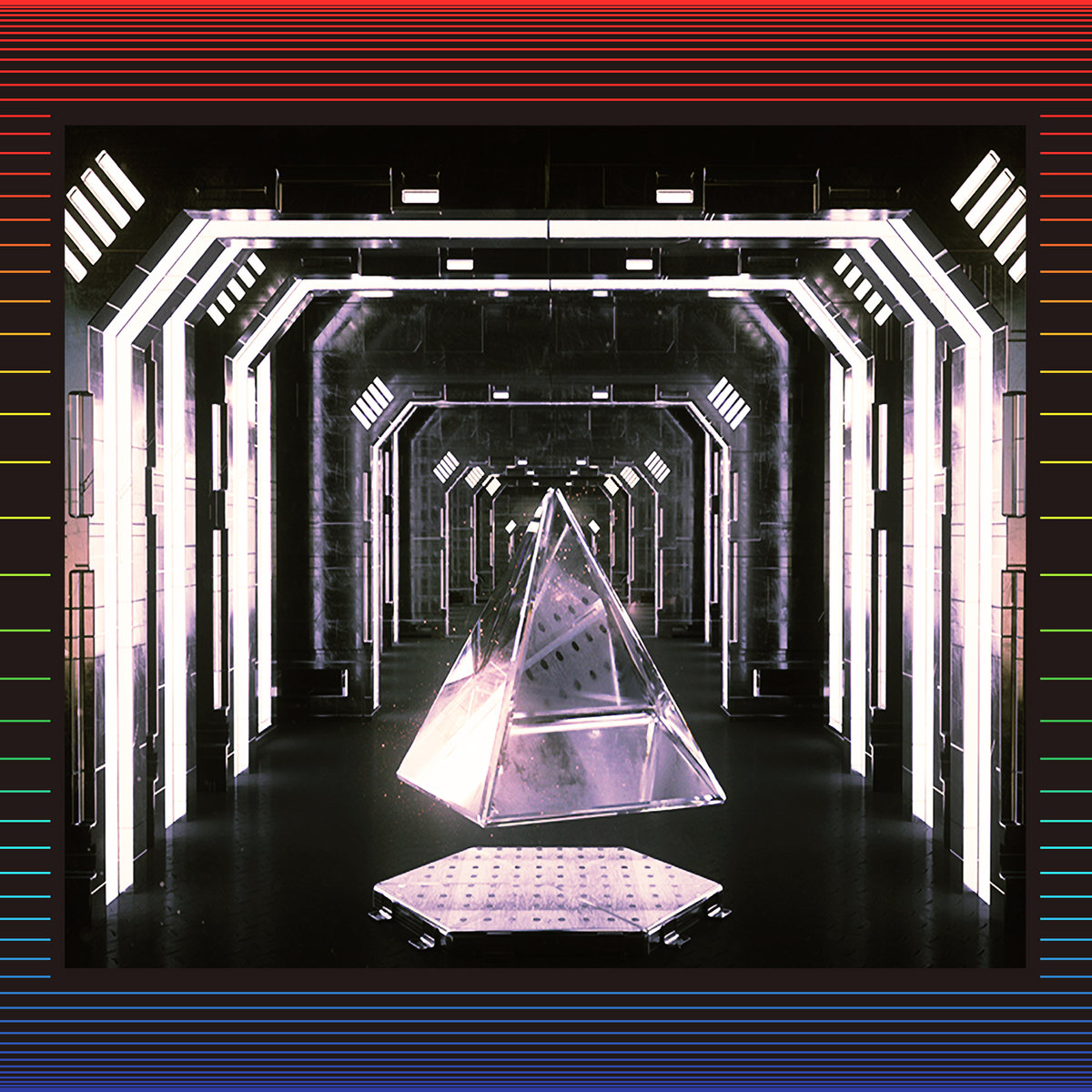 Not only do local duo Daniel Romero and Joshua Faulkner produce their music using reworks of old video game controllers, but their new album, Metatransit, was released in conjunction with the comic book Purge Worlds. The album follows the story of the comic book, adding suspense in all the right places, and follows the story of two musicians in a save-the-world-esque story set in a dystopian future. The album itself is electronically made, bringing back the nostalgic era of 8-bit video games and the sounds of the early ’90s. My favorites on the album include “Dystopian Underworld,” “Waveform Distortion” and “Noise Decay.” Both the album and comic book are available at local record stores or online at conquermonster.com. –Julia Sachs