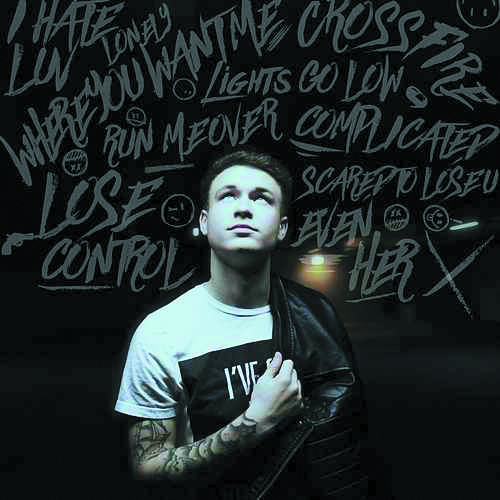 Dallas Wayde | So Young and So Damaged | DMW Mussic LLC

Local Review: Dallas Wayde – So Young and So Damaged

Dallas Wayde
So Young and So Damaged

Filled to the brim with upbeat melodies and emotional lyrics, Dallas Wayde sounds like he was created in a lab with the sole intent to design an artist for the top 40 mainstream pop charts. With the release of So Young and So Damaged, he continues to bring a pop-heavy sound with hip-hop-style vocals, EDM beats and beautiful vocal backing on a few tracks from Ashley DeWitt and Briana Marin.

So Young and So Damaged opens with “Where You Want Me,” a track whose beat opens like a downtempo version of “Fake Love” by Drake. The song continues with a mellow, groovy beat and airy vocals. The album fades into its second track, “Run Me Over,” with an infectious, funky beat with a great bass line and plucky guitar that lingers in the background of the track.

The album continues to fade in and out of itself, bringing made-for-radio-sounding tracks, but So Young and So Damaged does hiccup from time to time with sounding a little too manufactured and trying to replicate what has been hot on the charts. The main culprit of this is the track “Crossfire,” which, I will admit, starts with a great, distant saxophone that then is immediately substituted for a violin-string beat and light, floaty drops, leaving the song sounding way too similar to The Chainsmokers’ “Closer.”

Dallas Wayde excels in his tracks that don’t sound influenced by radio mega hits, and his lyrics are able to share compelling stories while also providing choruses that are catchy and memorable. So Young and So Damaged shows that Dallas Wayde has great promise as a pop/hip-hop artist, and I wouldn’t be surprised if you started hearing his name more in the future. –Connor Brady