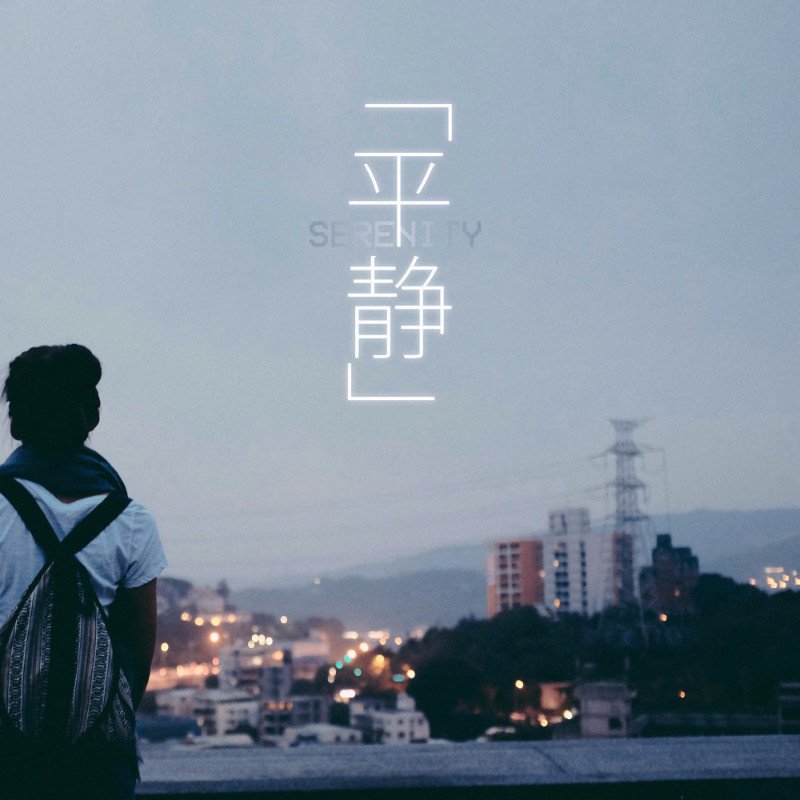 Right out of the gate, you know you are listening to something unique with SERENITY, kicking off with the track “still.” It erupts with a cyber-industrial instrumental while the album boots up. Our Salty City is familiar with pop acts, but in the case of Dylan Grimm, we are introduced to influences reaching all over, from pop to house and drum and bass to Latin. The second track, “HUSH,” is a flamenco-pop fusion, featuring beautiful Latin guitars and vocals transitioning between English and Spanish. What is great about this EP is that Grimm switches up the influence and overall sound of each song, allowing you to experience his range and consistency over genres.

The third track, and also the featured single, opens with haunting synths that build toward a hypnotic drum and bass breakdown, accompanied by the powerfully soothing vocals of Grimm. Slowing things down, “ELYSIUM” has a gloomier feel, working together with the primary gray and blue colors featured in the album cover. “ELYSIUM” has a slow build, coming across as spacey and calming while the vocals are clearly softer-sounding and vulnerable.

This EP concludes with “bliss,” a track that creeps into itself beautifully with its haunting buildup and sampling of quotes about romance. The track works great as a closing track, encapsulating the overall sound of this album with an infectious beat and effect-heavy vocals, samples and synths.

Keep in mind, though, that for the amount of sound and style this EP may have, it is still only five tracks long, leaving a bit more to be desired. Overall, this EP is a great addition to Grimm’s discography after the release of Pop Music is Not A Crime, building onto his overall sound and tiding everyone over until his next release. If you are looking for a fresh take on pop music, especially from within our local scene, SERENITY is a must! –Connor Brady