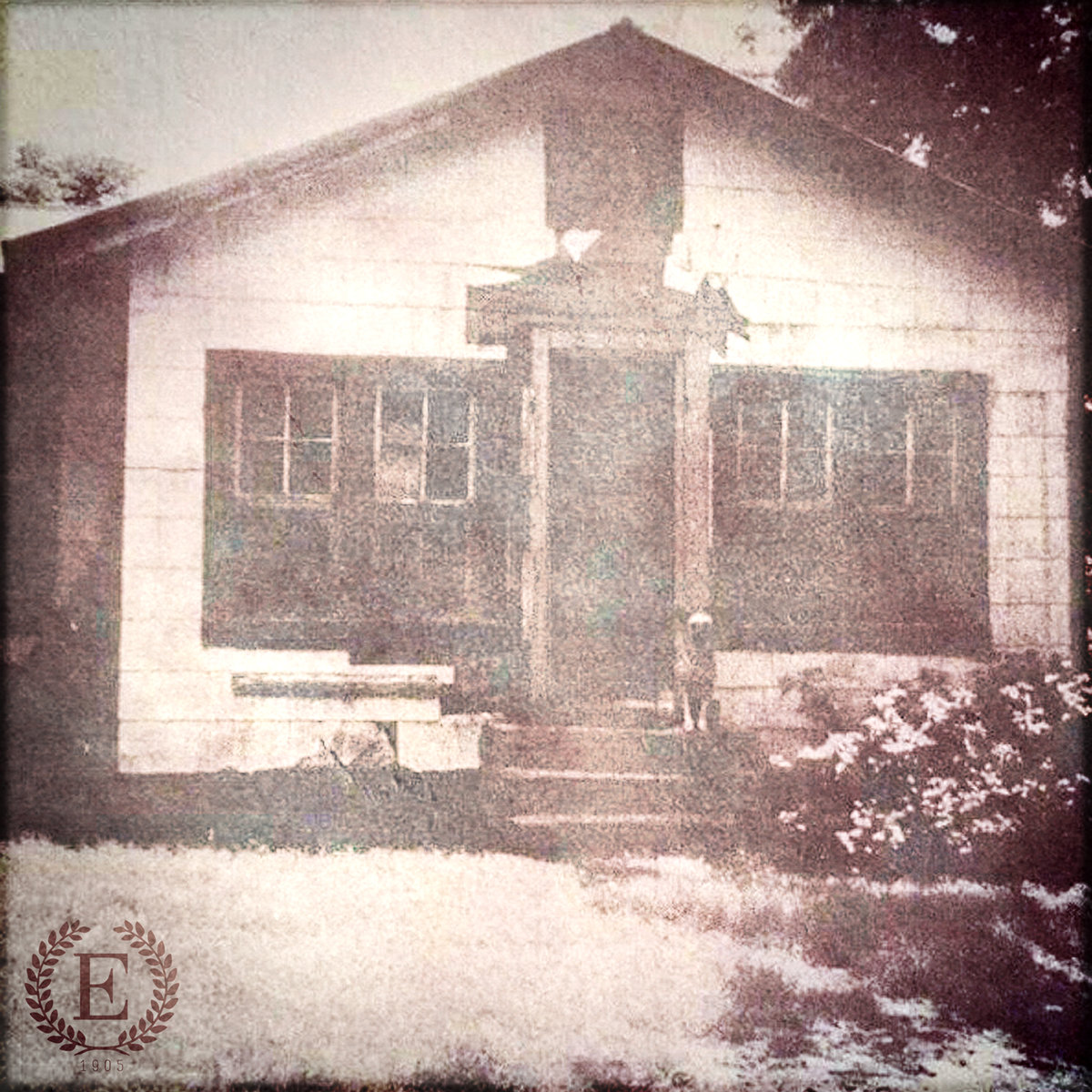 Utah hasn’t seen a combination like Eddington. First, let’s talk about Milo Green. Few words can describe such a character with the accuracy necessary to illustrate a clear picture. The first time I set eyes on him was at a foam party in Park City in 2014. He was all over the stage wearing a beer-bottle costume, and his flowing afro was in the wind just about as much as were the frothy bubbles. Since then, I’ve seen him riding his bike through downtown Salt Lake City, I’ve spotted him at concerts, and I have watched him perform with a band called Martian Cult—and with his other bandmate, Marcus Agee, who goes by a myriad of names: HQ, Mr. No Hook, Buck Naked Sam, Head Murphy … but now, it’s mainly Eddington.

“I felt like Eddington was real,” says Agee. “And by changing my name to my family name, I knew I had to come with it on this project.”

Family is a big theme with the duo, who are actually in-laws. Agee is married to Green’s sister.  Another recurring theme is the Southern U.S. Anyone who listens to half a bar of Agee’s lyrics can tell that he was raised south of the Mason-Dixon line. Agee does not hide his southern drawl. His rhymes are not always barred by conventional slang, flows and themes … It’s not even always barred with the conventions of rhyming. It’s meant to startle you, make you think and motivate you in your daily endeavors.

Eddington takes full credit for his lot in life, using his time on the microphone to express his independence. In the title track, he says, “I put it on me / Everything that you see / Built it from the ground up / From my head to my feet.” The rhetoric is congruent with what you’d expect from a former Crew Chief in the United States Air Force—somber, depressing themes are not even an undertone.

Sonically, there are few samples on 1905. The beats are bass heavy, synthetic and even trippy in some areas; however, Green uses beat breaks and flips to break up monotony and keep the listener in groove, seamlessly. They’ve grown artistically and production-wise since their earlier releases, TRUTH HURTS and TABLE SCRAPS (released under the moniker HQ), but the passion for making music is still evident. Like they say on Track 2, they’ll keep knocking until you (and the industry) wise up and listen. Open to Eddington at: eddington3.bandcamp.com. –Keith McDonald