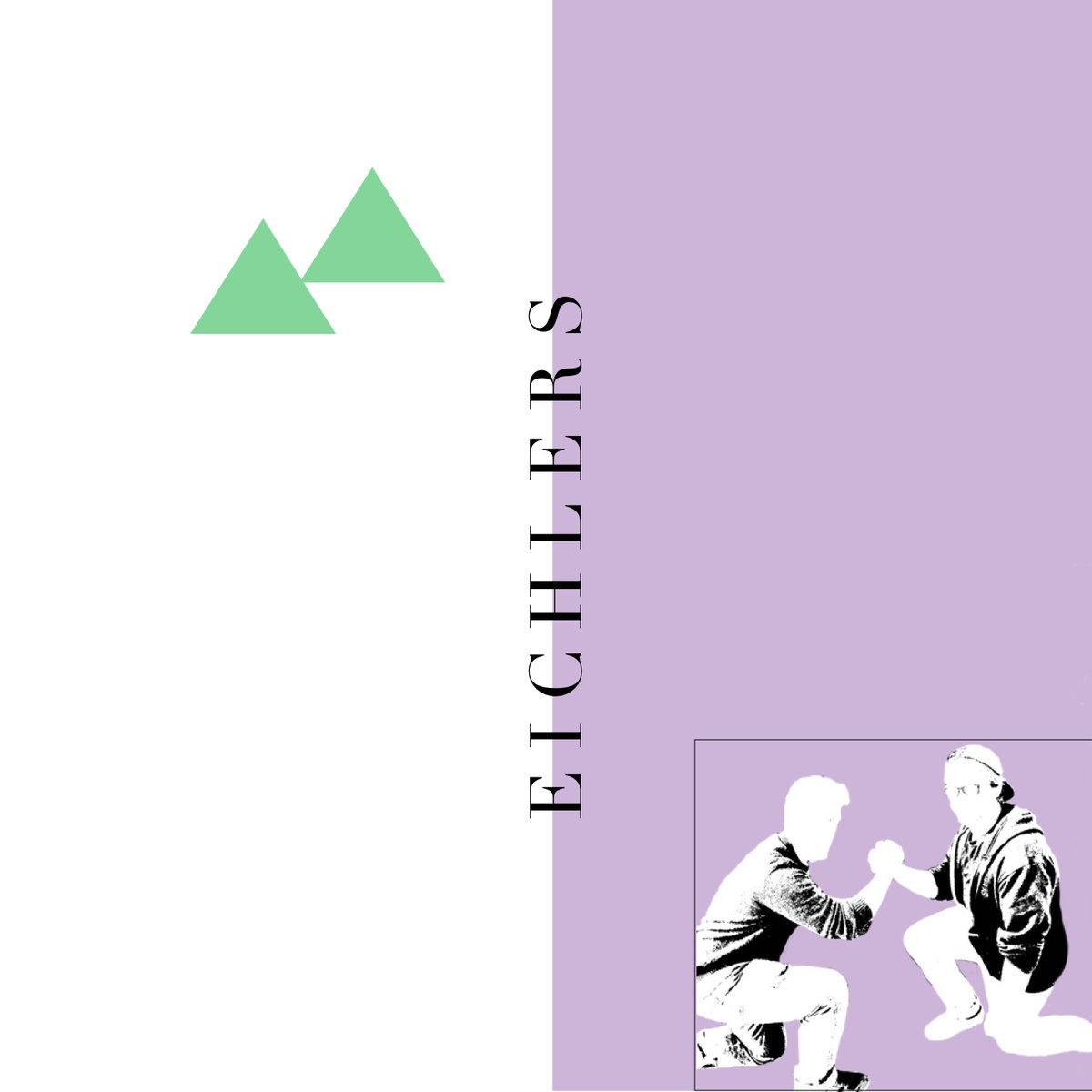 Eichlers are an anomaly. Even for a four-song EP, I felt obligated to give the album multiple listens for an enigmatic reason. Opening with their first track, “And,” I was greeted with a sparse minor chord progression that, from a snap judgment, led me to suspect the song would reveal itself as a lethargic post-rock track. Within a few seconds, the lead singer’s voice chimes in a sustained vocalization, carrying a distinct, early-’00s emo quality. Admittedly, this did pull the rug out from under my aforementioned post-rock judgments. Not minding emo, and having read about recent emo revivals taking place in indie meccas like Brooklyn and Gainesville, I proceeded to attentively listen.

After the first verse wrapped up, the voice cuts out and is replaced by dissonant guitar strums and non-syncopated bongo drums. Another rug pulled out.  The next track, “Bart 2014” follows a similar beginning formula to the prior track—except with a backing drum machine. The bongos come back mid-track, along with a melodica solo that grants the track an unusual twee indie aesthetic. “All The Lights Are Yellow” follows at the same pace, introducing harmonica and a Casio organ into this already eccentric concoction. The EP closes out with an instrumental song of warm guitar riffs and the very same Casio, which wasn’t as bad as it sounds on paper.

My concluding observations are that Eichlers have potential. The recording and mixing sound a little rushed, but that’s a foible most run into when doing home mixing. Like testing a new and different culinary recipe, the tracks are palatable but miss certain elements and/or could use a little bit of tweaking. The melodica’s shrill would blend more easily with a less live-sounding recording. The bongos wouldn’t seem as out of place if paced evenly with a lead melody. The concept is plausible—it only needs to be refined. But I’m sure adjustments will come along naturally, because Eichlers already seem to have the drive. –Gregory Gerulat