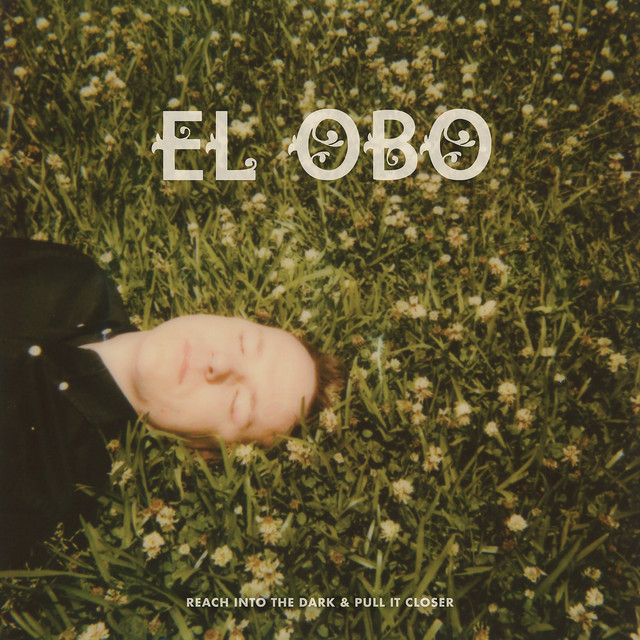 Review: El Obo – Reach Into The Dark & Pull It Closer

El Obo
Reach Into The Dark & Pull It Closer

It almost seems too good to be true that an album like ​Reach Into The Dark & Pull It Closer would be released amid our current world of isolation and discontent. This is in part because the title alone sounds like a contender for the 2020 “Slogan of the Year” contest, but more so as a result of the masterfully displayed,​ delicate songwriting approach of Jesse Coppenbarger​​, vocalist/guitarist of former indie-rock band ​Colour Revolt​, whose last release came almost a decade ago.

The production of this album is also crafted masterfully and harmonizes with Coppenbargers’ songwriting, making use of delicate layers and enormous textures. From the opening swells that dance like whirlwinds melting around a dream-like foundation of vulnerable acoustics, “Genocide of Joy” already sinks in deep underneath my skin. Beautifully poetic, this song actually has me longing for heartbreak. I sat and earnestly listened to the track, played it again, then again. Three times I listened to the albums’ opener before stopping to catch my breath and moving on.

Rowdier than its prelude, “Bedroom Window” squeezes sitar tonality out of fuzz-drenched guitars and comes crashing in without hesitation. A fat bass tone walks you through exploding soundscapes and spacey modulation as Coppenbargers’s delivery of the surprisingly catchy hook trembles in your head like a ghostly moan. On “Cry Baby,” one percussive instrument rattles with delay while another sizzles and pops underneath it. Mesmerizing “do-do-s” of a high-pitched voice guide you through chimy synthesizers flying from left to right. Before I knew it, I was completely sucked into this subtly orchestrated world, daydreaming that I was gliding weightlessly through a nighttime sky.

My personal favorite, “The General King (And I),” sounds like one of the album’s happier songs on first listen. Sparkling MIDI bells burst playfully over bouncy piano chords as a mellotron enters, making it the perfect instrumentation for a motion picture preview.

After a few more deep listens, I realized the song wasn’t the skidamarink-tune I originally thought it was. The song is immersed in heartbreak, with Coppenbarger singing, “You’re an apostrophe / You’re in love with another man /  I’m a catastrophe / A hidden war in a forgotten land,” and relates his grief to the unfortunate fate of the U.S. General Edward Postell King, who was held captive and tortured for three years by the opposition during WWII. My favorite lyric, “You control my pleading like you are Orson Welles / In the Dali museum falling head over heels,” is heard on this track. This lyric—and this song in general—shares so much history and imagery that it was hard for me not to fall head over heels myself.

Reach Into The Dark & Pull It Closer ​relates to emotions felt throughout these strange times. Room to breathe, deeper mindfulness and attention to detail create poetics in the space that will hand you something new every time. I’m happy Coppenbarger is back with new music, and I look forward to hearing more from El Obo. –Paul Michael Zuniga!