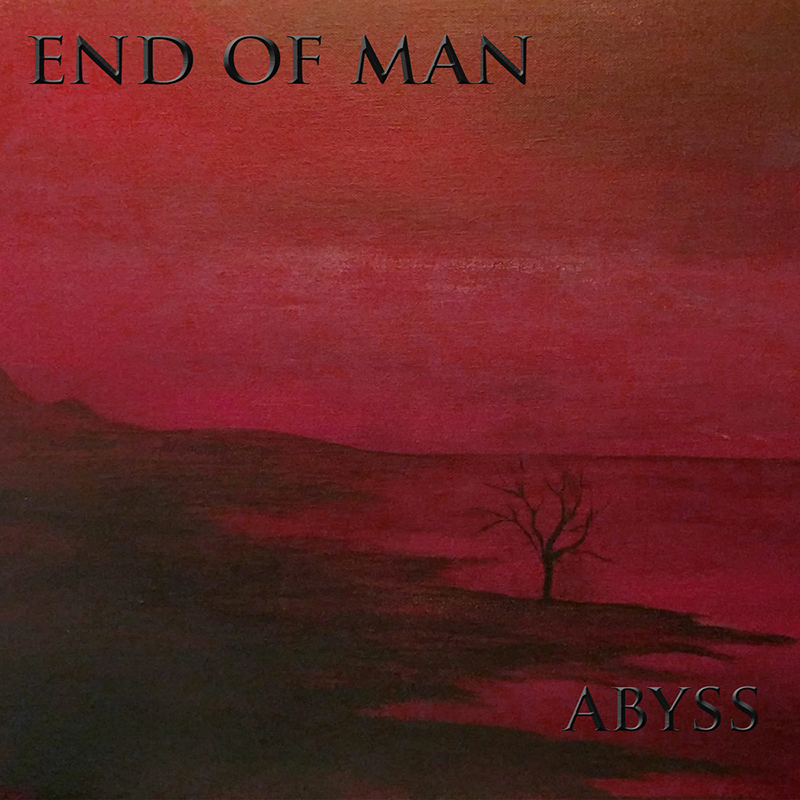 According to the End of Man’s website, their debut album, Abyss, was six or seven years in the making. An impressive feat in metal, Abyss has a high production value and a distinct, original sound. End of Man’s influence from Deftones and Mastodon definitely comes across in this album: melodic hardcore that blends intricate guitar work with equally detailed drumming while still delivering heavy, forceful build-ups. The slow burn of the first notes of “The Wolf” are particularly powerful, especially with the song's writer and feature vocalist, Jake Payne’s vocals, singing “There’s a hollowness in you / When you stand beside me.” The abrupt break into a clamoring chorus where Payne repeats the opening phrases, this time with a scream instead of a near-whisper, is powerful and gives me chills the same way Deftones’ “Change (In the House of Flies)” is able to. There is a heavily emotive atmosphere in Abyss, coupled with a balanced song structure that gives you both the softer, complex moments with the evocative, heavier riff work.

Personally, there are a lot of favorites on this album, including “Into the Pyre” and “The Good Son,” which kicks off with ear-catching riffs from guitarists Jake Payne and Seth Balensiefer and heart-pounding drumming from Michael Schmidt. In fact, one of the most impressive aspects of the album for me was that the sound was only created by four people—there are points in the album where each musician is highlighted, yet the sound together is very coherent and fluid. There are moments where Jensen’s lyrics get lost in the chaos of what is happening instrumentally, making the exact verbiage somewhat indecipherable, but for me, the real genius of End of Man is the execution of attacks and build-ups in each piece, taking the listener along through the underlying epic of Abyss. –Ali Shimkus