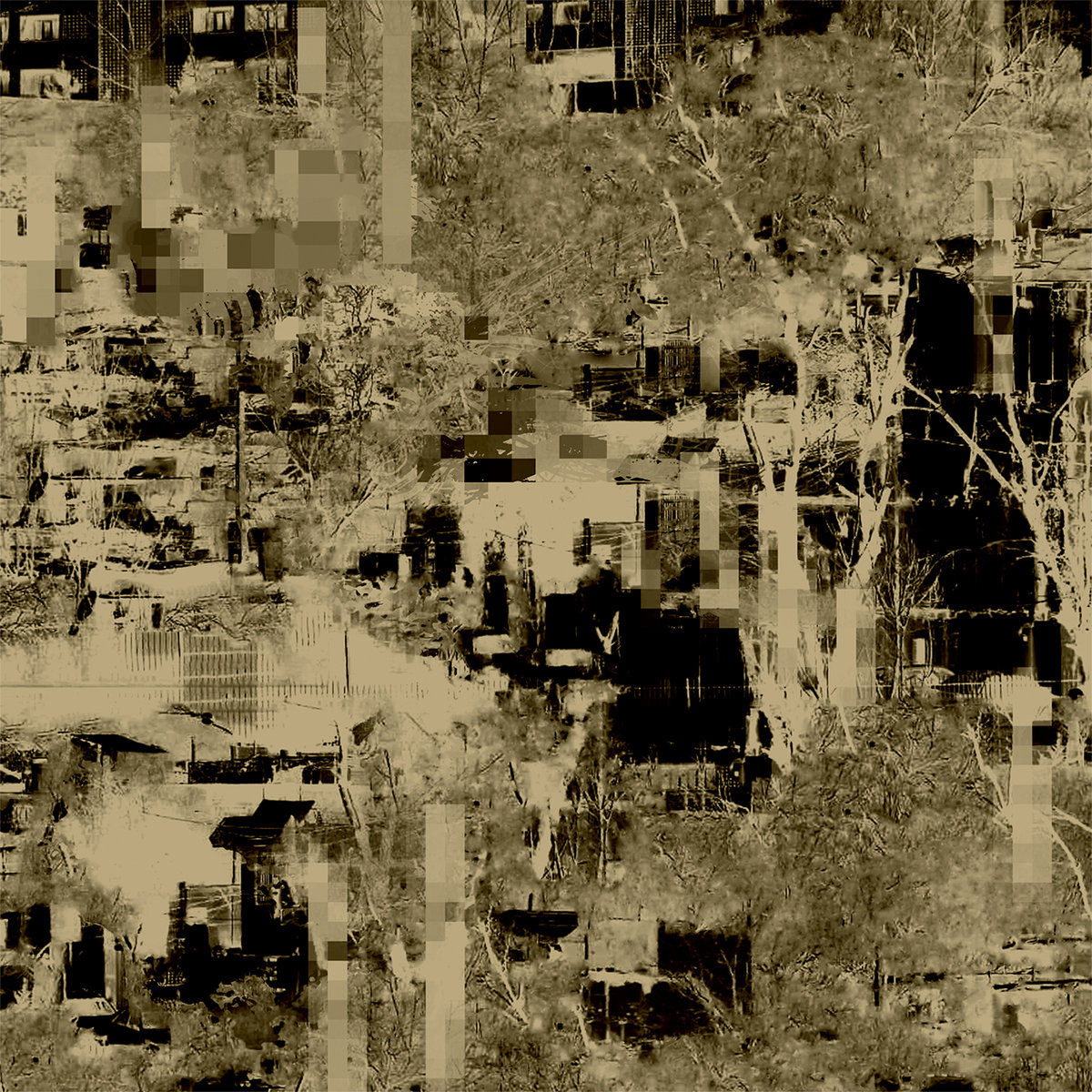 As Endlings, the duo of experimentalists John Dieterich and Raven Chacon act as post-industrialist engineers, constructing new forms out of the broken shells of antiquated technologies and abandoned modalities. No matter how dense or distorted things get, however, Endlings always search for the boundary point where these hacked-together beings turn into toys or novel tools. For every impenetrable dirge (“Cither”), there’s a moment of colorful bombast, such as the eye-widening squawks that open “Pre-Bird.” With a grab bag of electroacoustic tones and textures, Human Form patches together a musical body equal parts alien and earthy, like the sepia-toned mirror realities found in the hobbled worlds of the Quay Brothers’ films.

The sense of play on Human Form speaks loudest when Dieterich and Chacon concede—at least a little—toward musical conventionality. Driven by shuffling drum grooves and guitar vamps, “In Us Confide” and “Indicator” resemble drives through the desert heats of Endling’s shared Southwest residences, your transportation boasting a broken A/C and a faulty radio. The 90-second “Unwritten” coasts along a haunted barroom piano elegy that leans into something resembling harmonic nostalgia. Endlings complicate the sense of longing with a host of metallic reverberations and sideswipes with dissonance, lifting the piano passage out of pensive ambience and into the fragility of rust and glass.

The carnival of chaos peaks through the three tracks featuring drummer Marshall Trammell—“Frágil,” “The Universe Cannot Be Read” and, especially, the menacing stomp of “Save and Hold Fantasy Threats.” Across these pieces, Trammell’s rapid, explosive style offsets Endlings’ tinkering with free jazz fury. The inclusion of jarring, straight-ahead piano grooves on “The Universe Cannot Be Read” again brings Human Form toward a warped, music-hall settings, this time undercutting the melodicism with a cannonball of noise and percussion that slowly swallows the keyboard. The piano paints a portrait of childlike simplicity—straight lines, bold colors and uncomplicated shapes. Trammell, along with a handful of disembodied vocal grumbles and static lurches, acts as the prankster smearing motor oil and hot charcoal over the whole thing.

At some moments, as on the lengthy “Cither” or the shrill opening of closing track “Primordial Forms,” the web of conflicting sounds merges into a cloud so thick that it feels like sticking your face in a pool of mud and trying to gasp for air. But, as with the splashes of pop flair or jazz-inflected grooving, such moments stand only as one prototype of Endling’s inventive endeavors. Particularly on “Primordial Forms,” the duo’s recession into metallic ambience and ghostly hymns offers reprieve from the onslaught through space and subtlety. After this ghoulish lullaby, Human Forms leaves you stranded in the middle of a silent, dark dream; you can touch and feel, but Endlings refute any attempts to name, categorize or quantify the “is” of their forms. –Audrey Lockie