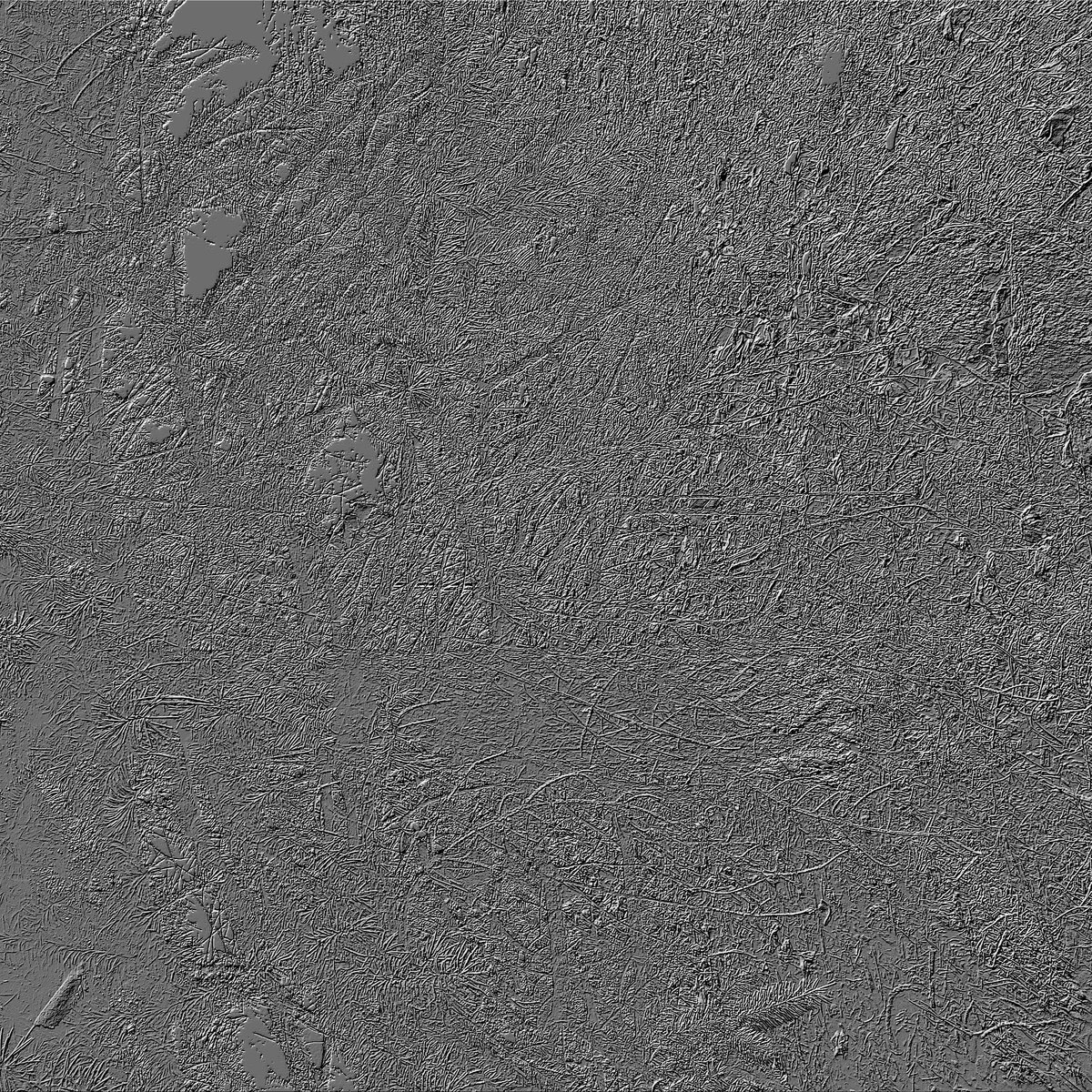 Erebus | On The Shores of Acheron | Self-released

Local Review: Erebus – On the Shores of Acheron

Erebus
On the Shores of Acheron

To be honest, I’m not really sure what to call a release with only one 25-minute track to its name—but I am pleasantly surprised by the cohesion of the experience Erebus were able to pull off with their debut release, On the Shores of Acheron.  It’s an odyssey through thick chord progressions and washy drum grooves, and it’s all thick with a slow, steady, omnipresent pulse. Overall, the mood is dark, but bright guitar melodies color the soundscape, as it sweeps over churning seas of bass fuzz and thundering forests of guitar riffs. For fans of stoner rock, On the Shores of Acheron will likely fit right into your collection.

You might recall that Erebus, in Greek literature, is a place of tremendous darkness through which the dead must pass on their way to Hades. It’s a fitting name for the band. There’s just something bestial about the way Erebus play, something that demands the stakes (and the volume) be raised. It’s the kind of music I expect to hear when I walk into a venue and there are 6-foot cabinets on either side of the stage. The mix is raw and unfiltered. Sure, there are a couple hiccups—but at the same time, On the Shores of Acheron perfectly conveys a live performance, deep with emotion and full of energy. The band plays as a unit, slowly molding the energy of their music in climactic builds and stringy respites.

On the Shores of Acheron is an experiment in album design, and one that I think Erebus pulled off well. The single-song release is both cohesive and diverse, with excellent dynamic variety, a good use of acoustic guitar, and more than a couple meaty builds gluing everything together. Erebus’ music feels genuine, and live, and often compels me to nod my head with the pulse. Acheron, in myth, is one of the five rivers to Hades, and On the Shores of Acheron paints the scene with dark riffing and angry bass lines. If you listen close, you might even be able to hear the creak of the boat as the journey down the fated river begins and ends. You can find this release on Spotify and Amazon. –Alex Blackburn