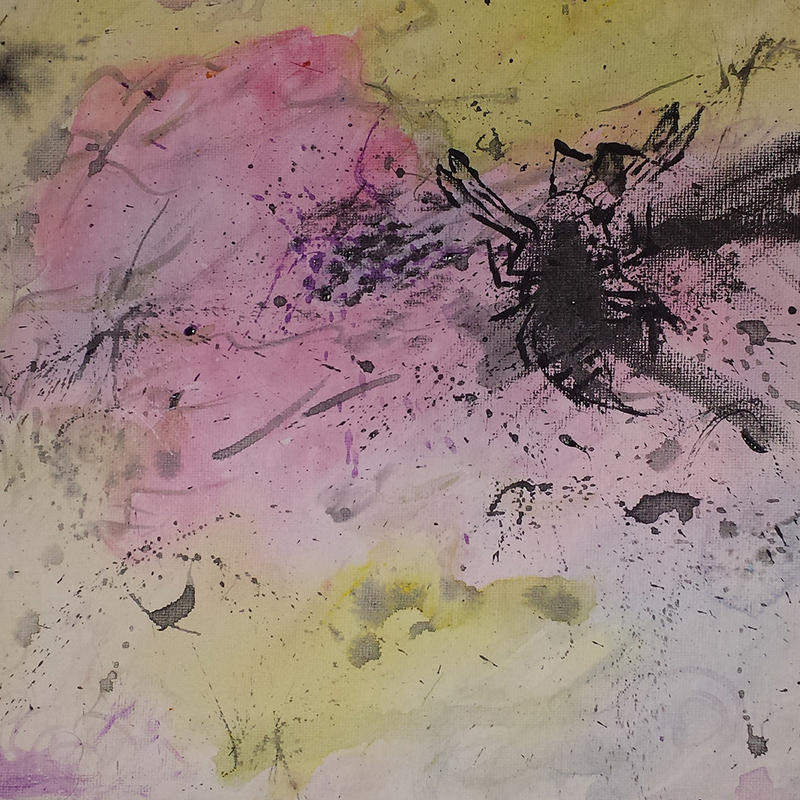 Utah’s—and maybe the world’s—most prolific band and musical collective from Sandy continues to exercise their unceasing and unrelenting work ethic, releasing their 67th(!) “book” in the longest musical odyssey ever recorded. Releasing epic jams weekly with a wide-range of guest musicians, Mobile Home Manor sails through space and time with musical sharpness and precision. The delight received by the listener stems from how well each musician blends their abilities with each other, listening and feeling carefully as the narrative in each chapter drifts in a singular direction. Sprechgesang vocals reminiscent of June of 44’s Sean Meadows, Jaco Pastorius-ian bass funk and Josh Freese–like drums, ranging from jazz to metal, create both an aggressive atmosphere and undying energy. With 100 albums under their belt and no end in sight, this collective is resolved to continue their journey with no destination in mind. –Stephan Wyatt