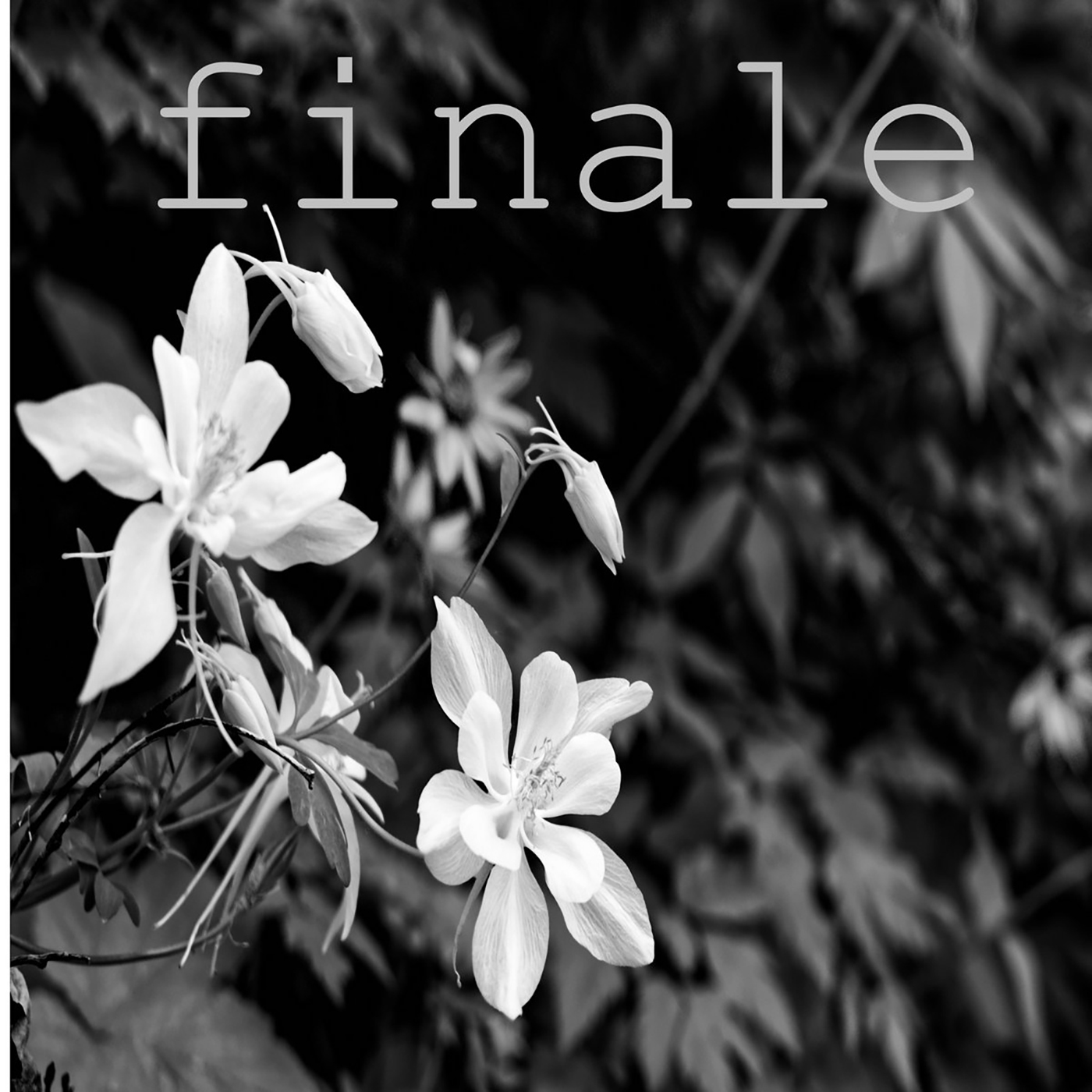 Foggy, late-night streets dripping in neon; the bright lights of an affluent downtown glimmering in the distance through the shattered window of an abandoned building; the worlds of The Animatrix, Blade Runner and Akira. These are the scenes painted by the dark, industrial-ambient soundscapes finale constructs on their latest release, amore e perdita.

With its droning synths and heartbeat-like bass drum, the opening song, “Mirrors,” starts off like a sleeping giant. It slowly builds with siren wails, exaggerated synths and a beautifully placed piano riff. This ambience is broken only by sub-bass that slowly takes over, leading to a climax featuring a heavily distorted beat that’s built off everything that’s come before it—all before everything slowly fades away. The silence is broken by the sounds of nature unsettlingly accompanied by a distorted bass as the second track, “Fitting In,” begins. The latter instrument’s wubbing presence gives the natural sounds a creepy artificial feeling. Looping and chaotic vocal samples recall a dream and fight through the noise, and before a single thought can be gathered, “Fitting In” ends.

The album continues with “Shiver,” the most cinematic-sounding of the tracks. Its bass plays for more of an atmospheric sound, paired with mellow guitar chords and more electronic distortion. With the crashing of metal, perpetual static and a looming bass that pulses in and out of the track, “Amore” sounds like a broadcast that’s trying to play through a destroyed monitor or radio. The song is quietly chaotic and stressful, but in a way that feels intentional.

amore e perdita closes with “Tape,” the most peaceful of the songs. With echoing synths and piano chords filling the initial void, “Tape” sounds like the calm after a bad storm. The sounds of children playing and birds chirping enter the track on an eerie loop. This leaves a false sense of peace, as the sounds obviously can’t be organic. “Tape” closes with the laughter continuing, as if the song has no plan to end.

finale has tweaked the mood to something a bit darker by stripping away the liquid breakbeats and allowing the silence to speak for itself a bit more. This album fits so well into the already stellar discography finale has built. Cyberpunk fans, film buffs and anyone looking for a darker music experience should give amore e perdita a listen. –Connor Brady