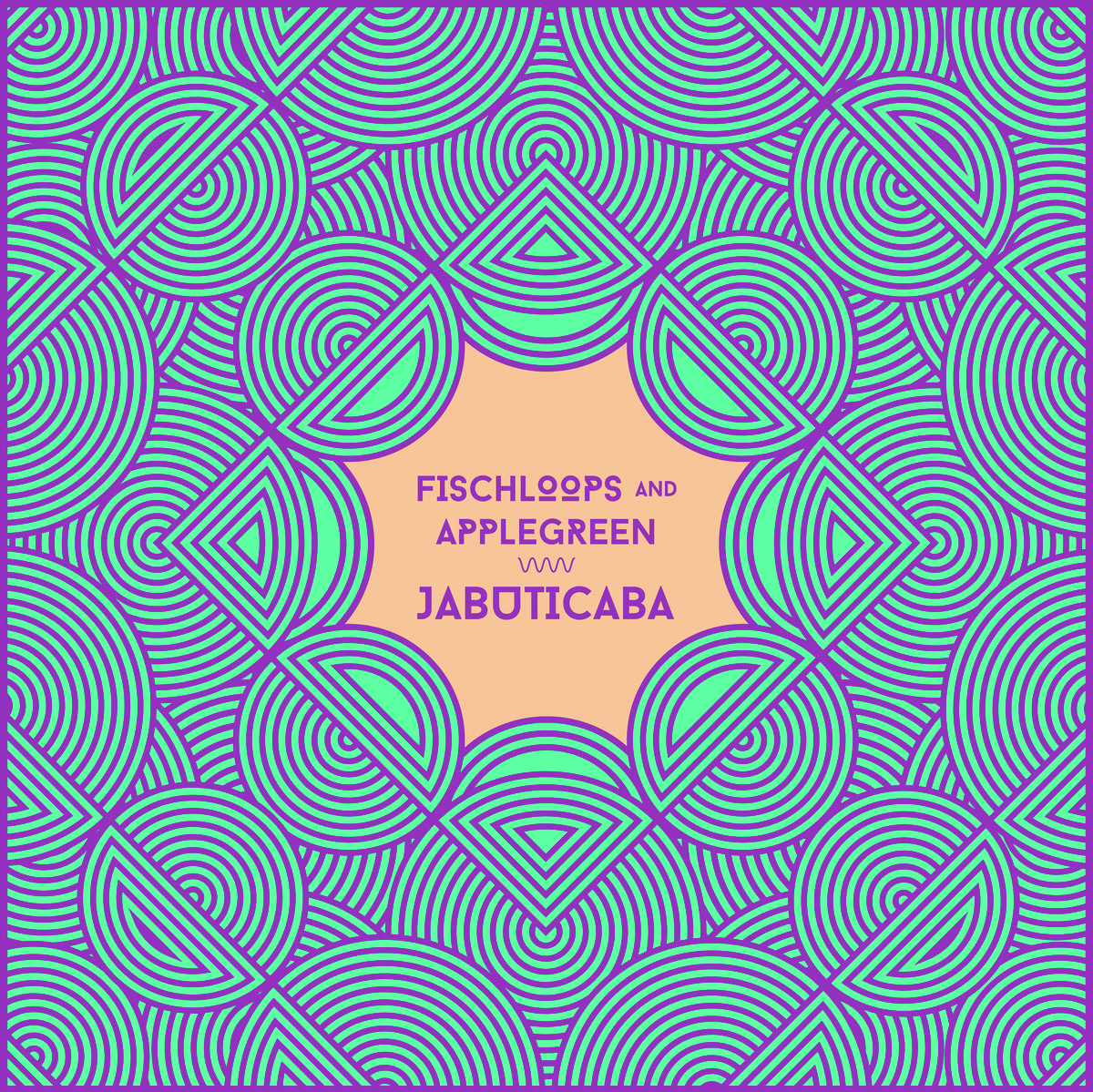 Jabuticaba is a split-album—longer than, but related to, a split-EP—released both digitally and on cassette by local musicians Fisch Loops (Numbs, Furthermore, Julio Child, Daniel Tiger, Dani Lion) and Applegreen. Its aim seems to have been the exploration of world music through sample-mashing, loops and unique instrumentation. The immediate attention-grabber of Fisch Loops’ side is that each song title correlates to an animal noise (e.g. “Bray!,” “Coo!,” “Hiss!”), and the corresponding sound thereof is either explicitly or implicitly employed in the respective song. Fisch Loops also incorporate aspects of island, funk/soul, trance and ’80s synth music over pounding tribal beats to create a whole that is distinctly varied and versatile—always pulling back right before the sound crosses the established perimeter. Some of my favorites are “Trill!”—easily the odd-ball track, with its heavy hip-hop bass beat and a theremin (or something like it)—and the rapid-fire synth-based “Roar!”

The Applegreen side focuses the sounds of world music through the lens of folk, and chooses the body as its title theme (“Mouth,” “Heartbeat,” “Leg 4,”), though without direct correlation between the titles and sounds. One might immediately notice the minute nuance of sound on the Applegreen side: everything seems razor sharp and done for an exact purpose—I especially appreciated the deep bass that blossoms in its tracks. Though Applegreen variously embrace chanting, synth-vocals, spoken-word, flutes, wind-chimes and hand-claps, the most inviting pieces are those that center around classical/folk-style guitar playing—specifically “Headnod,” “Eyes” and “Limb 2.” My only issue is that neither band presents a list of or hint to the samples they used in the tracks. Ultimately, the album as a whole flows seamlessly (variation included) with a nice balance between the styles—yet one is left to wonder about (and hope for) a full collaboration in the not-so-distant future. –Z. Smith