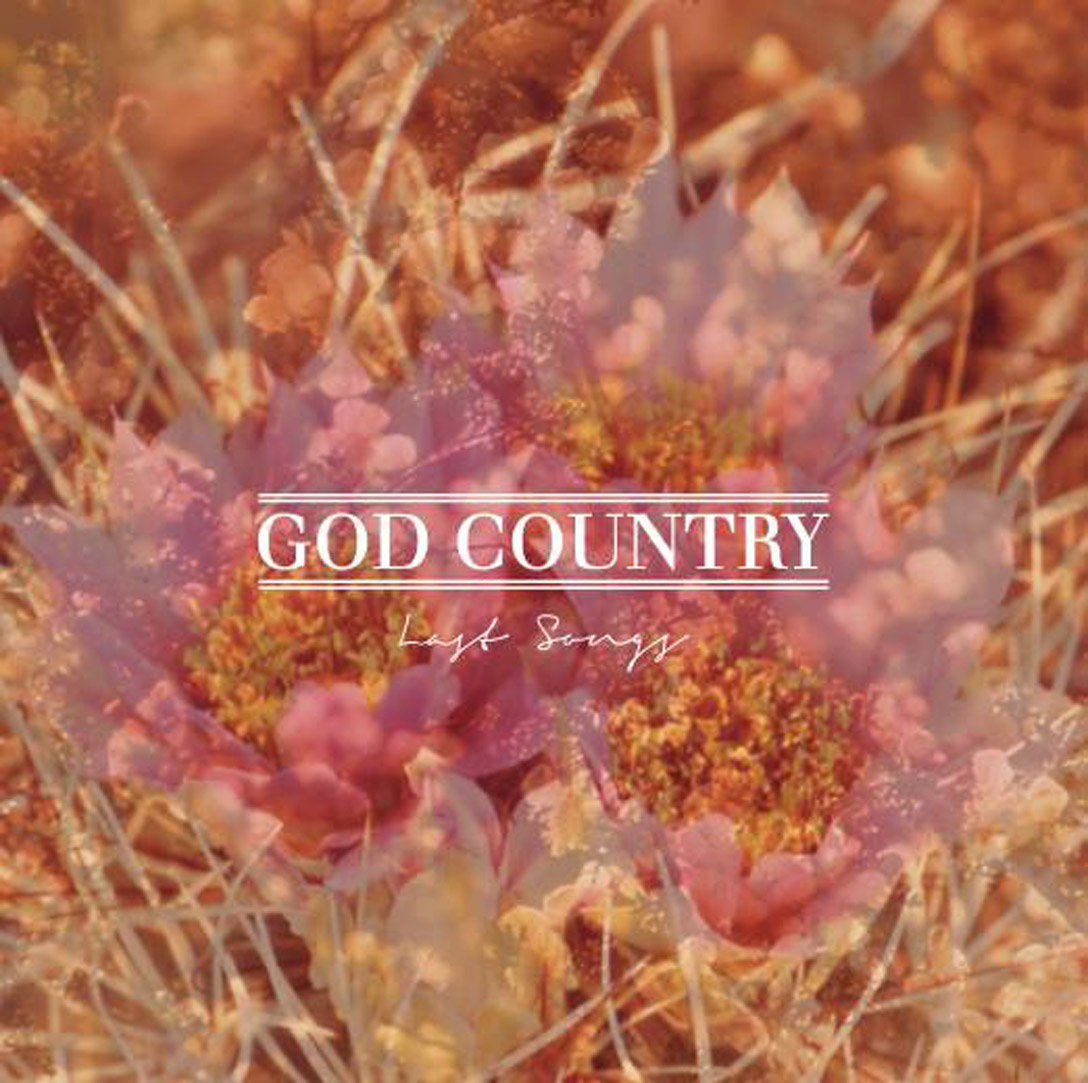 Dang, this album makes me feel some nostalgic, early-‘00s emo feels. Had this album come out in 2004, my 15-year-old self would’ve freaked out. To a degree, it uses the tried-and-true formula of distorted guitars with angry-soft vocals that crescendo into a cloud of noise so saturated in raw emotion, I inadvertently absorbed the singer’s climactic experience as my own. However, it differs in the way that the instrumentation progresses—in the fact that the songs don’t end up in a frenzy of chaotic noise and shouting. God Country employ a much more subdued approach while still tipping their hats to their predecessors. I can sense an emo revival coming, and these guys offer a slightly evolved sound that will still take you back to the golden days. –Allison Shephard