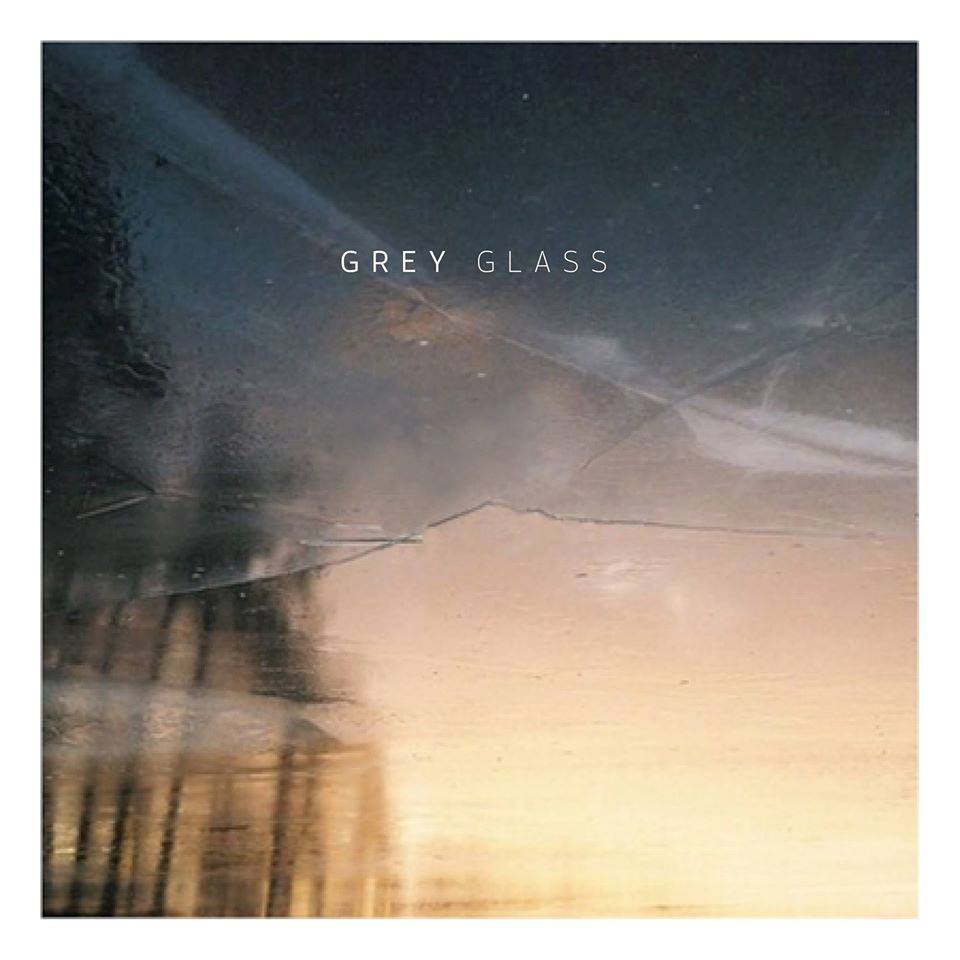 Straight out of Provo, Grey Glass are somewhere between pop rock and indie rock. Amid slow-tempo drumming, singing, and infrequent acceleration on tracks like “Lioness,” the “rock-band” essence is somewhat elusive. On tracks like “Mark Twain,” rather than primarily emphasizing the electric guitar, high-volume vocals and synthesized effects seem to dominate. While this EP is put together well and perfect for listeners who prefer to sway to rhythmically unhurried tunes, it lacks the innate musical rawness of a rock band. –Lizz Corrigan