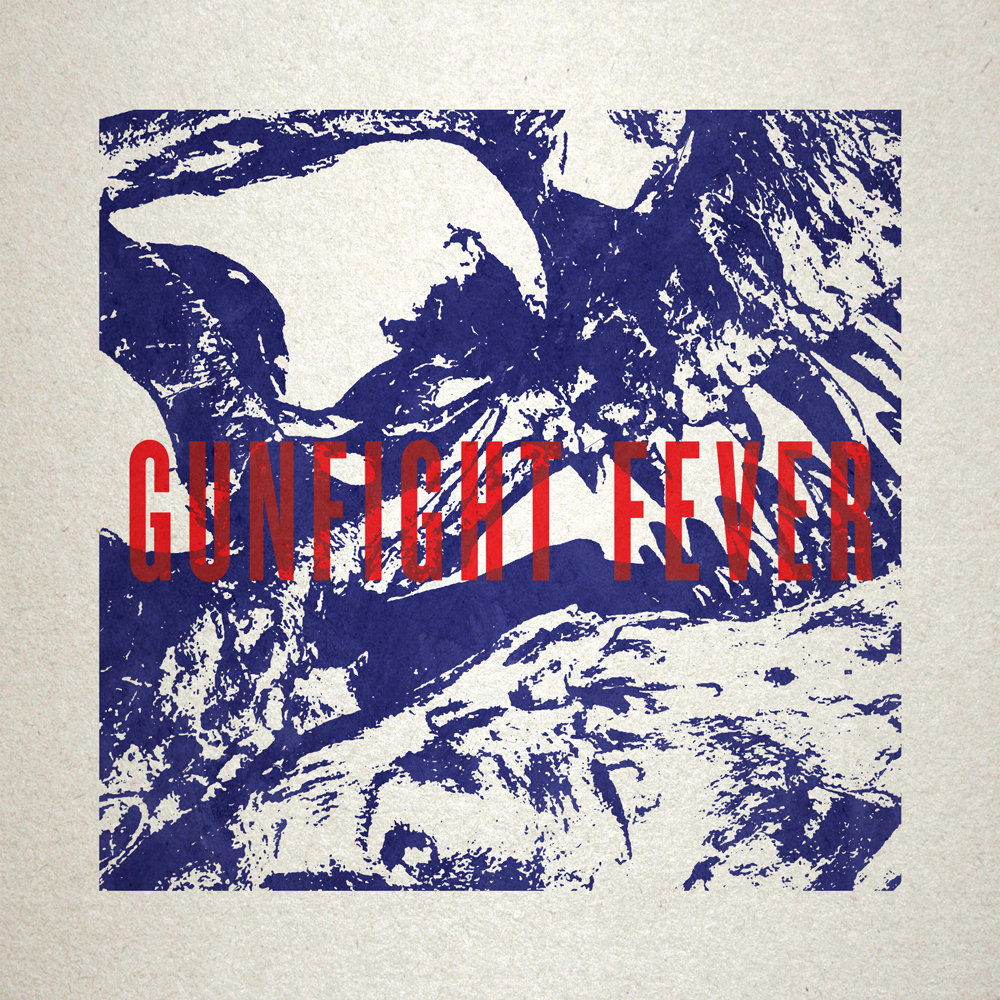 Hailing from Ogden, this four-piece instrumental metal outfit is packing some serious teeth in its jaws. Their debut album is well-structured, with a songwriting style reminiscent of the thrashier spectrum of NWOAHM blended with efficient prog sensibilities. Going fully instrumental is a different challenge, but it means the listener can just sit back and ride the waves—and this album is an exciting ride. The album opens with tracks of clean thrash and neo-classic rock before moving into djent territory with “It’s The Water” and beyond, to album closer “Have At Thee, Bro!” and its charmingly indie-style intro. “Poindexter” in particular is a gut-wrencher, a showcase of gorgeous fretwork. Every song demands your attention with its cascading transitions and effective mix of technicality and melody; higher production quality on the next album will only make it shine brighter. Put these guys on a bill with Animals as Leaders or Periphery and watch their stock blow up. This is some high-quality instrumental metal that you shouldn’t sleep on. –Megan Kennedy