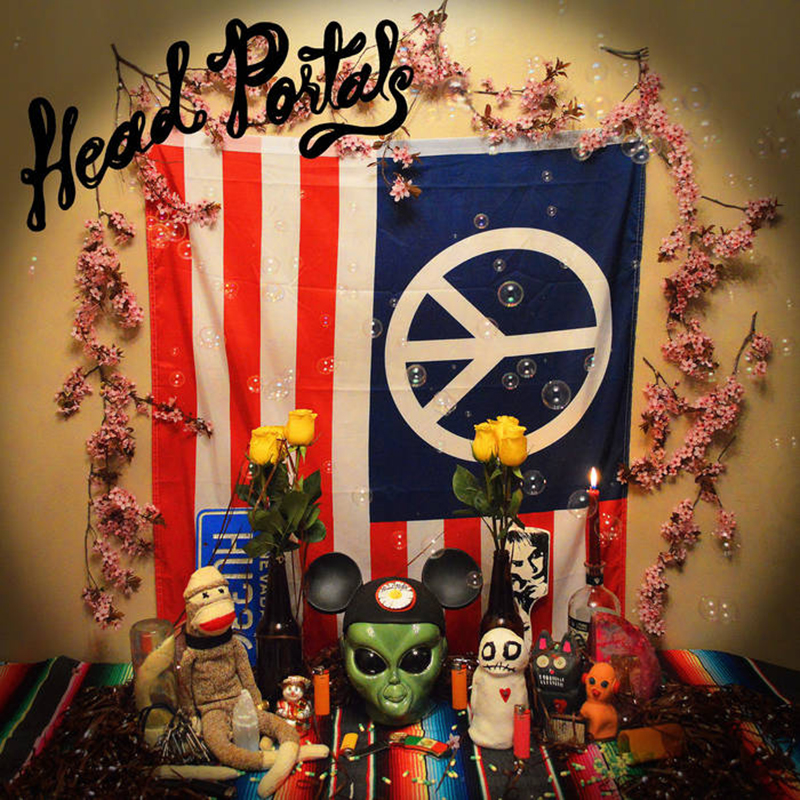 According to Head Portals’ Facebook page, they are a dad rock band. This is a group that appeals to an older generation or is heavily influenced by one. I feel that Head Portals is the latter. Their sound is pulled directly from late-’90s early 2000s indie rock from the Northwest. While listening to their new album, Brighter Later—close to the name of a brilliant record by the late, great Nick Drake—I couldn’t decide who they sounded like the most: Modest Mouse, Built to Spill or, to a lesser degree, Death Cab for Cutie. That is a good thing. I have reviewed performances by Isaac Brock and Doug Martsch in the past year or so, and I was interested from the beginning.

A lot of the heavy guitar play and jamming after the vocals stop is what draws pictures of Martsch in my mind. The formula worked exceptionally well on the tracks “Carry Weight/Holy Man,” and “Sound.” The nasally vocals and slightly self-hating lyrics of MLH, who wrote and arranged the whole thing, are a nod to pre–Lonesome Crowded West Brock and company.

There are a few tracks that stand alone as uniquely belonging to Head Portals, though too. “Brighter (Later)” is a grindy, distortion-filled romp with some excellent guitar play from MLH and perfect, complementary percussion from band member Colby Edwards. The crumbly vocals here sound like the instruments are creating an earthquake beneath the microphone—it’s pretty damn cool. Then, there is “Obsidian,” a song that certainly begins with the indie rock sound present throughout, but the horns—well played by Parker Andrezzi, over the culmination create a perfect harmony of dad rock and someone else’s dad rock. I liked this album. It made me feel like I also needed to pull out Sad Sappy Sucker and Keep it Like a Secret for old times’ sake. –Billy Swartzfager