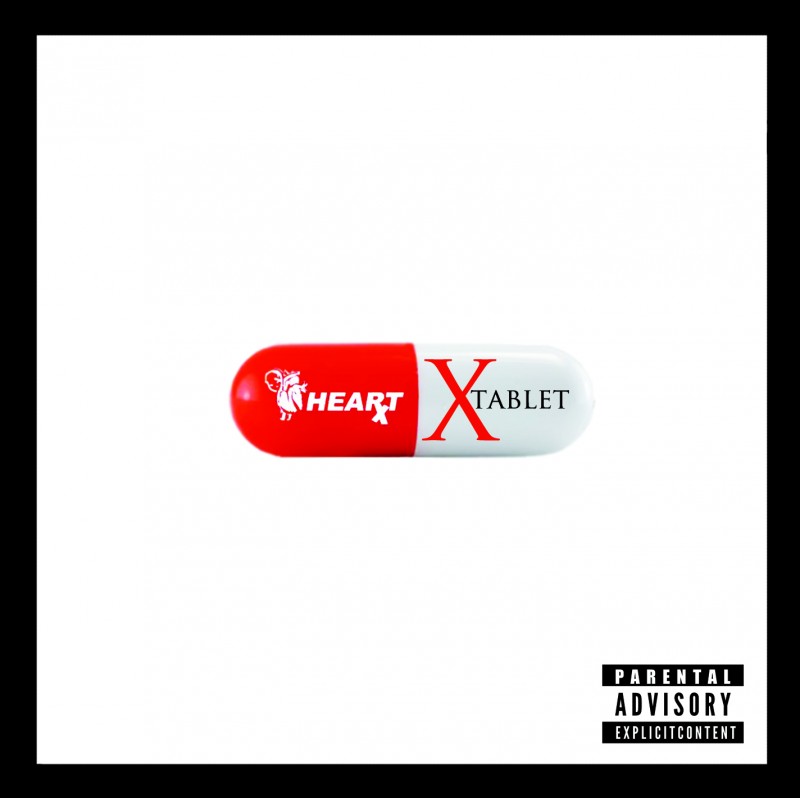 The immediately following track, “Anything for You,” infuses some muffled guitar work into the mix, establishing a balance between the Massive Attack–style electronics punctuated by Sarijlou’s embedded vocals. The third track on the album (and easily my favorite), “Chemistry,” opens with a carnival-esque keyboard melody that eventually gives way to a slow introduction of heavier electronic beats than what is heard in previous tracks. Sarijlou sings, “All night she’s been looking at me / I feel a little chemistry,” and there’s something vaguely familiar in Sarijlou’s voice, although it’s difficult to identify. Perhaps it’s his seamless fusion of vocal styles of early-2000s bands such as Minus the Bear and Bon Iver that lend themselves to Sarijlou’s nostalgic style. Either way, it works.

Xtablet continues down its detached, dreamy electronic trajectory with fews stops in-between—although there are a few noticeable deviations. “Band Aid” swaps the carnival-esque feel of the previous keyboard-heavy songs and trades it for what might delicately be deemed as something closer to late ’90s alt-rock (not Blink 182—think more Pinback or Cavedoll). Sarijlou’s vocals are noticeably absent from the track, although the song is still strongly representative of his presence.

The packaging and marketing for Xtablet is particularly impressive. The album comes with an official Heart Pharmacy prescription bottle and a pill-shaped thumb drive. It’s an easy way to keep Heart Pharmacy on my peripheral, although this wasn’t hard to do, given the unforgettable nature of Xtablet. –Kristin Porter