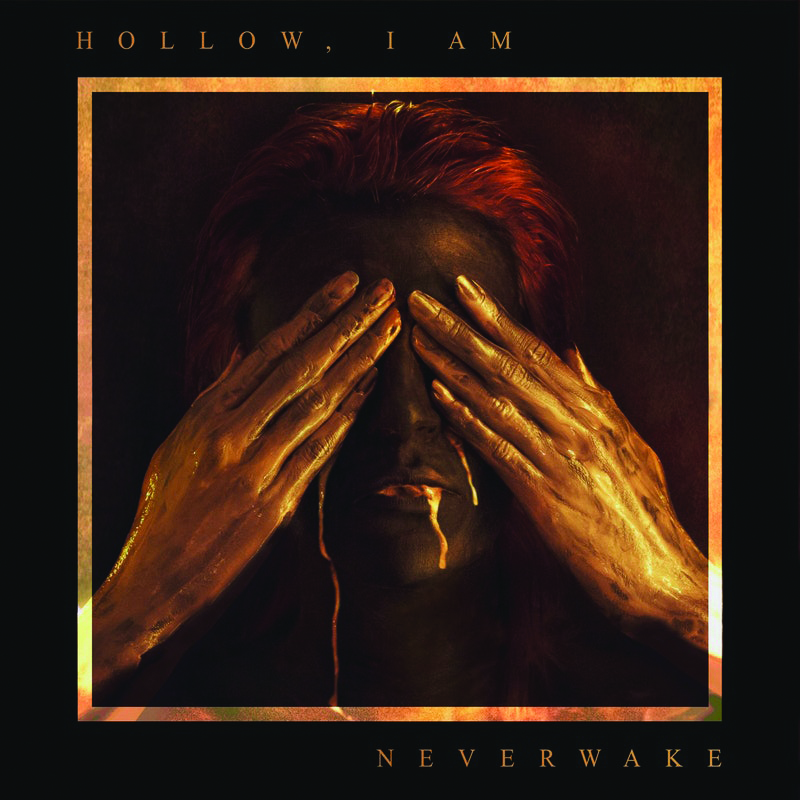 Local Review: Hollow, I Am – Neverwake

Metalcore has gone through quite the gauntlet over the decades. We’ve been given bands that have set the trend for its most popular incarnations whilst others serve as the stylish frills to give the genre a wider variety to choose from. That having been said, the most popular and widely emulated versions I’ve seen in the last decade are the American bands that either serve as the myriad for their Swedish death metal influences and those who are able to deconstruct the complexities of Meshuggah while the tuning of their instruments became a game of Limbo—“How low can you go?” I bring this up, because while neither model serves as the true exemplary sound of metalcore, newer underground artists such as today’s subject, are playing to both sides and mix their own concoction.

Hollow, I Am presents itself in their new EP with downtuned 7-string guitar chugs mixed with sweltering harmonizing and drumming that’s often hard to pin down. “Skincrawler” and “Bloodletting” feel like two sides of the same coin as the bass and low-end guitar help to hold down the drums’ sporadic rhythm. While they create wave after wave of riffs and guitar noises, the breakdowns on these songs really slam and save them from completely drowning in the riptide. “Hakai” stands out the most if not for that punchy, mathy, groove metal intro and its melodic chorus pulling me in hook, line and sinker. Then for the effects used on the vocals in the bridge giving that ’90s mechanical feel to them—think old-school Vision of Disorder. “Divided by Salvation” holds down the melodies and more straightforward beats while the vocals run the gauntlet of clean singing to screaming. “Dead to Us”, I feel, overextends too much with the autotuning but the chant-along segments are what hold it together.

This EP is heavy and its slick production further adds to that spacey feel—as is expected with the djent attributes, the idea is that the music is supposed to have that mechanic almost industrial texture to it but not so much to where it feels like it wasn’t made by human hands. There are points where the constant chugging gets too tiresome but it’s their different attributes that when accented through their filter keep me from forgetting the songs as soon as they end. –Eric U. Norris