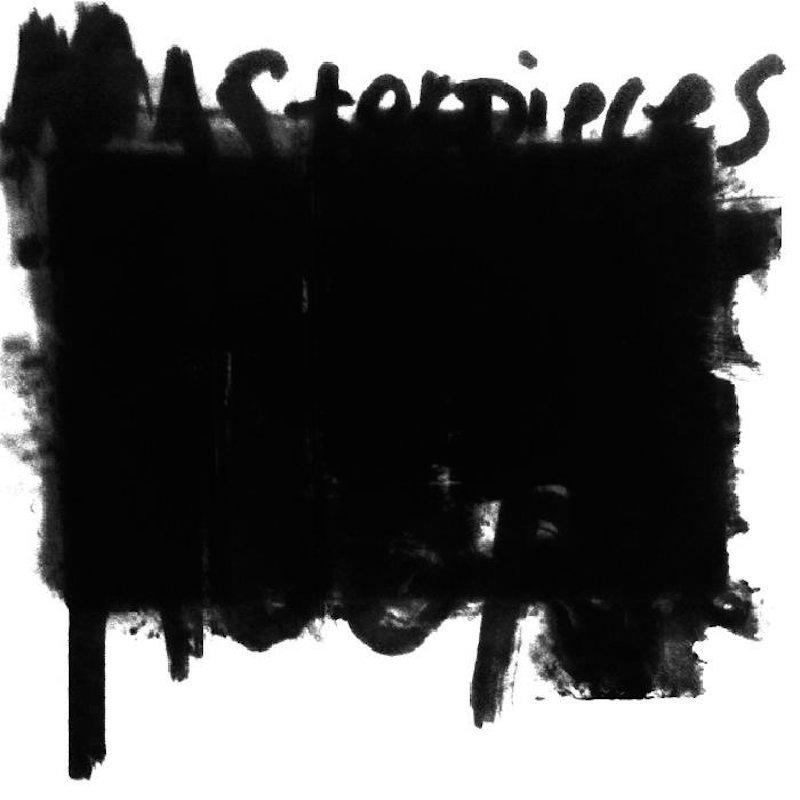 Masterpieces by local experimental musician Hoops is an elegant and monstrously captivating affair. Released by homegrown label, New Visions in Electronic Music, both digitally and on cassette, Masterpieces allows one to choose their own aesthetic experience. I chose the alluring cassette—with its minimalist clear casing, sharpie scribbled plastic insert, and white liner notes in devious black script. The first side of the album, “Part 1: For piano, tape and phonograph,” is marked by an incredibly loud hissing sound (presumably from the tape and phonograph) which goes on to create a complex and complementary motion beneath the piano. The sounds of the piano present a dual personality. On one hand, the higher octave keys are played in a riff-based, though nursery-like style—delicate, slow, and questioning. On the other hand, the lower octave keys are mashed down in heavy gothic-reminiscent chords—creating a fearsome and strict backbone for the treble end. “Part 1…” is later shaped by low percussive murmurs (similar to blips from an ultrasound), and eventually breaks down into a feedback-laden undulating beat.

The album’s second side, “Part 2: For 23 strings, tape and phonograph,” has a more homologous tone. The individual instruments are harder to pick out, marked only in between the ringing swells and lulls of sound. “Part 2…,” though certainly more brash in its content, isn’t without an ethereal, meditative quality. When the boisterous feedback, hiss and crackle of the tape and phonograph, and sinuously vamping strings bleed together, one is put into a sublime place, where gongs are echoing and heady incense is creating lace-like patterns in the air. And though “Part 2…” seemingly aims to defy beauty, it does so in undeniably beautiful ways. If you are looking for an album that is at once haunting and entrancing, look no further, for Hoops has created it—take it home, turn off the lights, light a candle and zone out. Or, if sitting at home isn’t quite the accompanying experience you are looking for, I suggest putting Masterpieces into your car’s tape-deck (your car does have a tape-deck, right?) and touring some poorly lit streets at night—carving paths in the darkness to an exquisite soundtrack. –Z. Smith