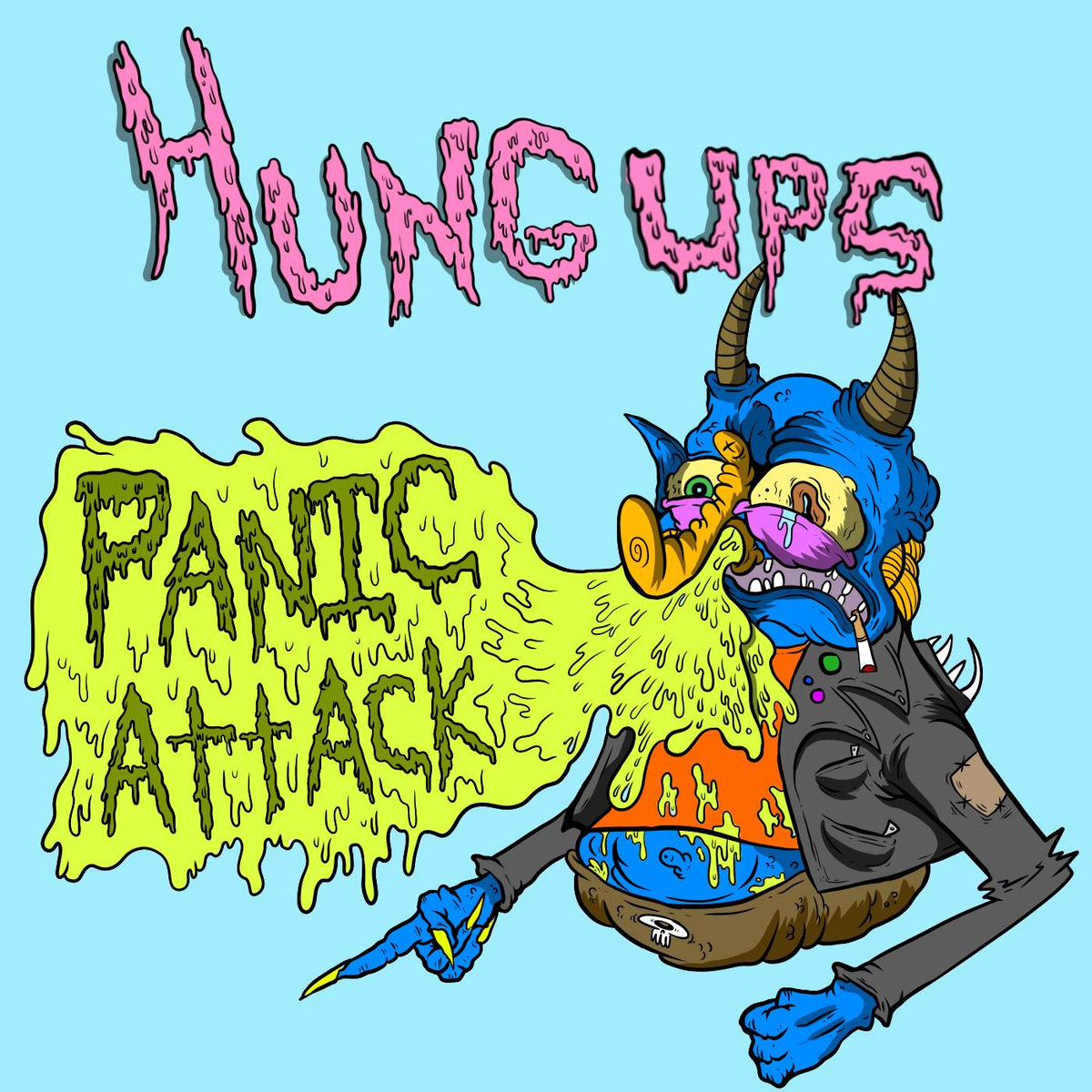 Panic Attack screams with frustration, which is something I really enjoy about this release. It’s more than just an album about a heartbreak; it’s an album about an ongoing bad day. It’s hatred toward other people and ourselves, self-reflection and pondering bad decisions written into short, high tempo songs that grab the attention of the listener immediately. While the lyrical content is simple and the songs are brief, the messages are clear throughout the entire album.

One of my favorite songs on the album is Track 4, “Joe and Suzy.” The lyrics tell a story of a crumbling relationship and features guest vocals from Ashlie Longo, which adds a ton of personality to the song. I enjoy this track because it’s honest and relatable, and we get the perspectives from both parties in the relationship.

I think the two songs that represent the album the best are the opening track, “Make You Angry,” and the second-to-last track, “Hate.” They both sound like a glimpse into the mind of a frustrated kid who’s sick of wasting their time. The lyrics on these tracks are very to-the-point and in expressing the exasperation of not speaking one’s mind. They’re quick, with a beat you can bob your head to without even thinking about it. Whether you’re the type to get rowdy in a mosh pit or stand in the back at a show, there’s no denying the adrenaline rush that hits when these songs start to play.

This album is catchy, fast-moving and honest. There’s vulnerability hidden within the lyrics, underneath all the bass lines, pounding drums and quick, three cord riffs. The Hung Ups are so perfectly themselves, and that’s what makes this album so good. As a fan of punk and all of it’s glory, Panic Attack is an album I can really appreciate, and I look forward to reaching for it when I’m feeling like I need to relate to someone.

The Hung Ups will be playing at The Underground on April 20. Panic Attack, as well as all of their previous releases, are available on their Bandcamp: thehungups.bandcamp.com/album/panic-attack. –Zaina Abujebarah