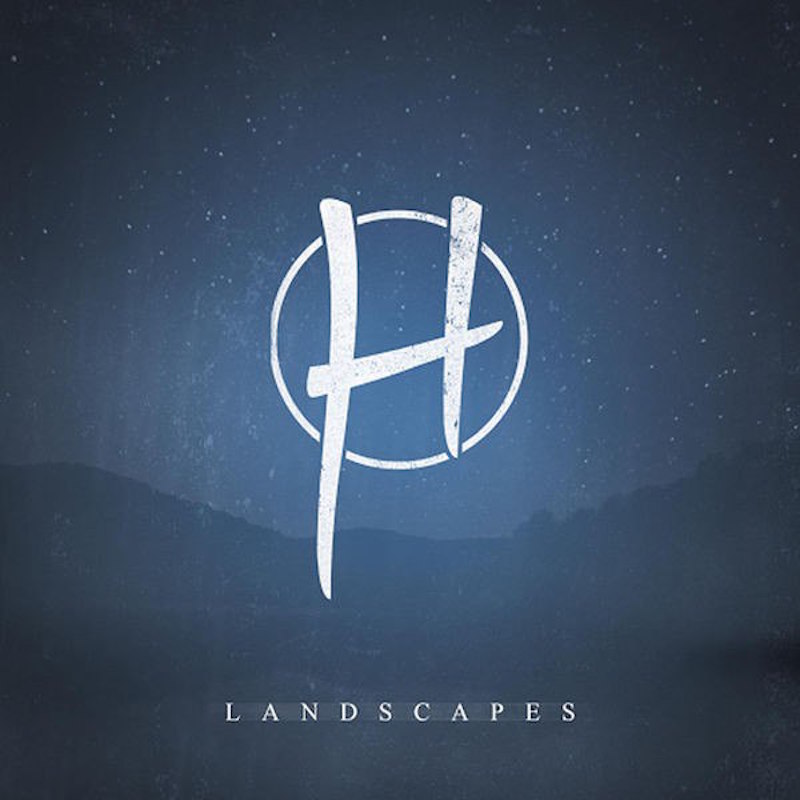 Listening to Hylian made me miss Myspace—not necessarily because they would have been added to my profile playlist, but because they would be all over the profiles of the scene (NOT emo) kids I was stalking, right after that “Dear Maria” song. For this reason, I initially forgot that Hylian are a new, local band, which is impressive. Hylian are the type of pop punk with catchy choruses that you undoubtedly will have memorized before each song is over, with enough metalcore breakdowns and bass booms to validate that this is actually hardcore music, not pop, god damnit. The two to three minute songs serve as short bursts of energy to deliver simple lyrics about how everything’s changed and nothing will be the same, accompanied by phrases that rhyme with “oh-oooh oh.” The only other conventional components Hylian are missing are some constant harmonies—or an acoustic version of their album. With lyrics like, “It feels like I’ll never be the same to anyone or anything I ever knew again,” I mean, everyone can relate. The undemanding nature of it all is a near-perfect success formula. Landscapes serves up some angsty emotions that probably would come up in therapy years later as underlying causes of prolonged issues that were stuffed up back when they really weren’t that big of a deal. Or, honestly, this album could be all about some chick who ate someone’s burrito. What I’m saying is, music is a good outlet. You do not have to be enveloped or listen to this album multiple times to understand (or enjoy) it. Everything is right in your face, and I believe Hylian is doing exactly what they sought to do. Although I am already over it, I’m 1,000-percent sure that any 13-year-old would eat this up and shit out their soul as trade for band merch. Put these dudes on Warped Tour already. –Xena Jade