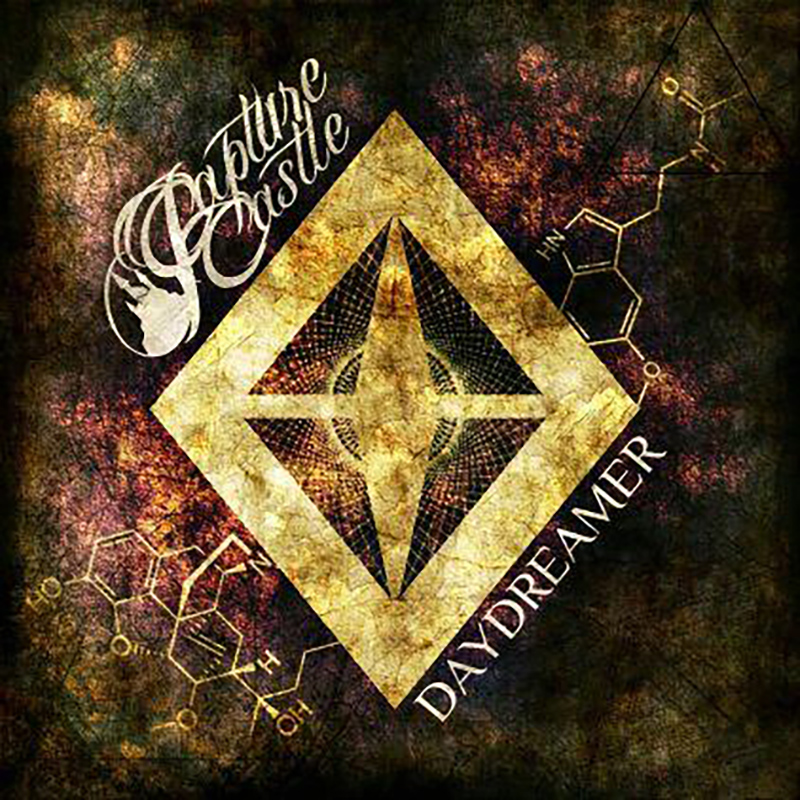 When bands fuse different musical genres together, it’s always a mixed bag. Sometimes it can be utterly amazing (like some of the jazz/rock fusion songs penned by Frank Zappa), or sometimes it’s dubious at best (like rap/metal à la Limp Bizkit). Daydreamer has moments of both grand declaration, and others that should have been left off. Musically, the best elements on the record happen when they are able to fuse brutal, groove/thrash–influenced metal with pieces that are very cinematic and sound like they could appear on any number of Tim Burton films, along with certain melodic structures that fit with many bands of the male/female vocal juxtaposition variety. Really, the only songs on the album that don’t fit are the ones with heavy electronic elements, especially the song “Paradox Personified.” This is an album for the metalhead looking for something definitely not “run-of-the-mill.” –R.G.B. Robb