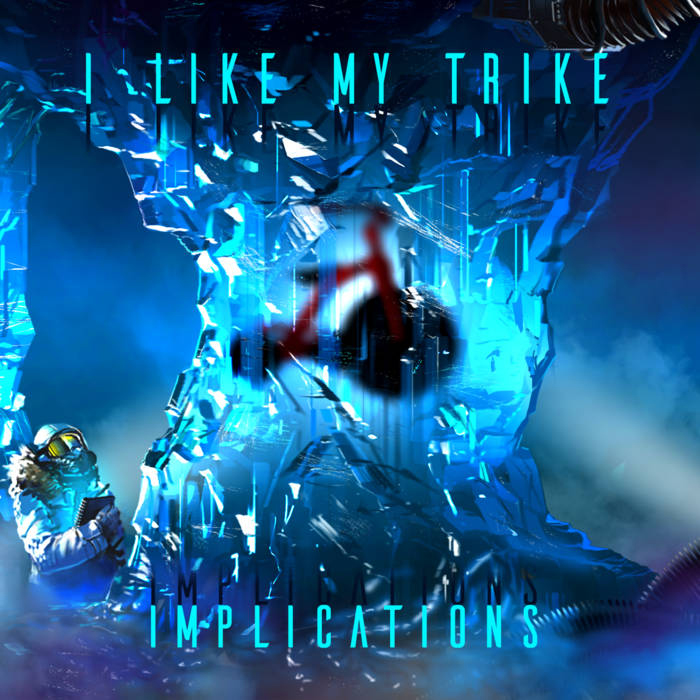 I expected that a band with a name like i Like My Trike would have a goofy attitude toward their music. By the end of the first song, “Vulcans Are Really Just Space-Elves” (yes, it’s really called that), it’s clear that i Like My Trike are a double-edged sword of wit and carnage. The band dances on the edge of surf music, hard rock and “Stacey’s Mom” by Fountains of Wayne. Above all, there’s a casual feel to what these guys put down, but the group is so confident that their music transcends simple garage rock and becomes something uniquely innovative.

You can’t put anything past a band that describes themselves as “Serial Killer Pop,” which means you certainly can’t put anything past i Like My Trike. Half of the time during “Bad Mr. Pickle,” vocalist Mike Christensen is talking nonchalantly about his tea preferences. The other half, he’s shouting sound effects as the rest of the band grinds through quick progressions. i Like My Trike really nailed the ratio of lightheartedness to thick groovy jam on Implications. The guitars have a terrifically messy style, which screams with personality. With two bass guitars active at all times, the band claims a sound of their own.

There’s a bit of harmonic dissonance in songs like “Into Your Home,” with each member of the band seeming to play in their own key. Once they come back together though, it’s clear that the cluttered intervals are just another flavor on the band’s two-toned style. The band transitions from toying around on their instruments to slaying spirited riffs with unheard intensity on a dime. Implications explores light-hearted sounds akin to the Foo Fighters, as well as the darker, more distorted tones, which remind me of The Smashing Pumpkins, all the while holding true to their unique vision of music.

i Like My Trike fit right into what I think of when I think Salt Lake City rock n’ roll. It doesn’t need to be sparkling clean, but it’s got to have personality behind every note, and by all accounts, i Like My Trike have succeeded. The band gigs all over the valley, so make sure to keep an eye on their Facebook page to find their next show, and listen to the whole album before you pick it up on their Bandcamp. –Alex Blackburn