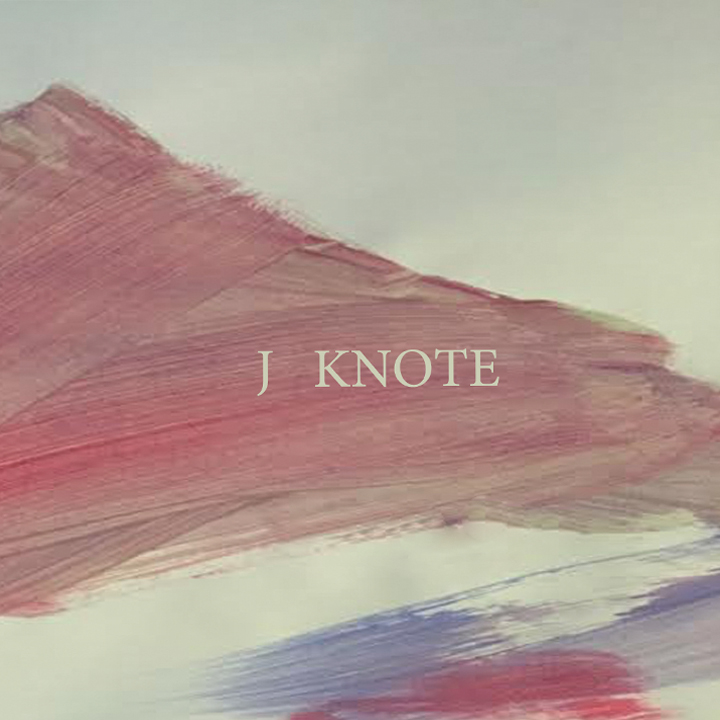 Hailing from the great Beehive State, Jonathan Knoder, guitarist for local group Grits Green, has crafted J Knote, an incredibly laid-back, old-school hip-hop style that sounds like something straight out of the ’90s and early ’00s underground and independent hip-hop scene. Through those sounds, with a cool mixture of jazz, hypnotic and rhythmic beats, I’m sold on J Knote. I must say, though, the first track, “Rob the Rapper,” is a bit unique in comparison to the rest of the album. The beat is cool and collected, but the flow of the vocals is reminiscent of the style of MC Frontalot, of nerdcore fame, in that the lyrics are almost conversational with an underlying cohesive flow. The rest of this nine-track album almost feels like a mixtape, in that each song offers something all while flowing together seamlessly. Tracks on J Knote all have an uplifting feeling to them, giving the album a feel-good vibe. Tracks like “Let’s Get More” and “Carried Away” really stuck with me after listening to the album. The beats instills a calm sense over the room, and the lyrics seemed to tell me, no matter what, to always pick yourself up. The crown jewel of this album is the production. Even the few instrumental tracks seem to fit perfectly in with the flow of the album, such that you may not even realize that they don’t have lyrics at all. J Knote brings a classic feel to Utah hip-hop that feels authentic. Fans of group hip-hop that has seemed to die out in recent years, have no fear: J Knote is bringing it back, as though it had never left. –Connor Brady